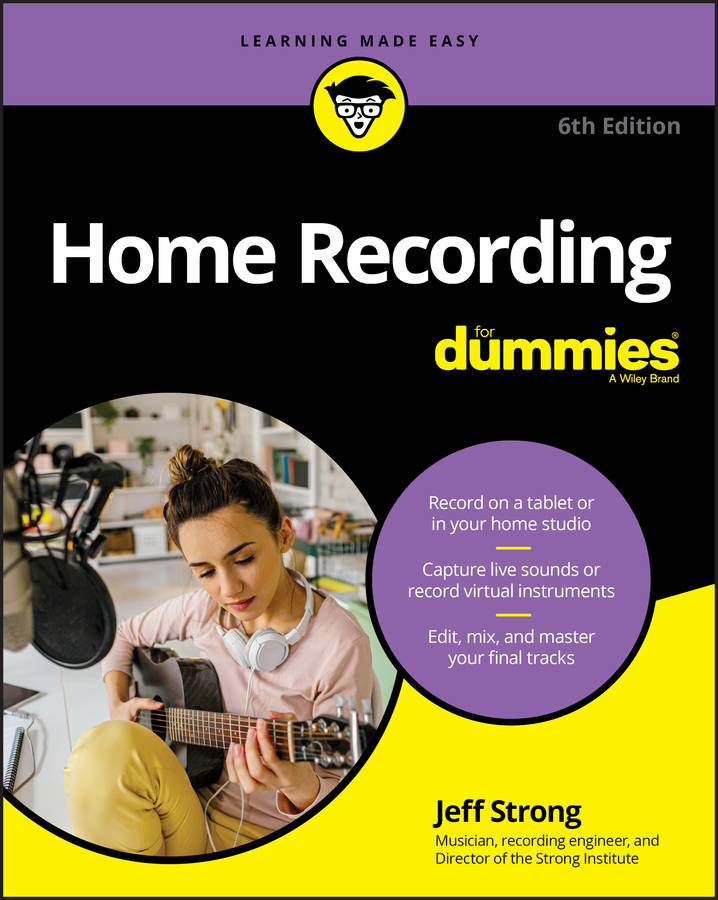 No matter which computer platform you choose , the stuff that you find inside your computer plays a major role in determining how smoothly (or how less-than-smoothly) your Digital Audio Workstation (DAW) runs.

You should buy a computer that you can dedicate solely to recording audio, because running other types of applications (home finance software, word processors, or video games) can cause problems with your audio applications and reduce the stability of your system.

The following list clues you in on the various pieces of hardware that you find in your computer: