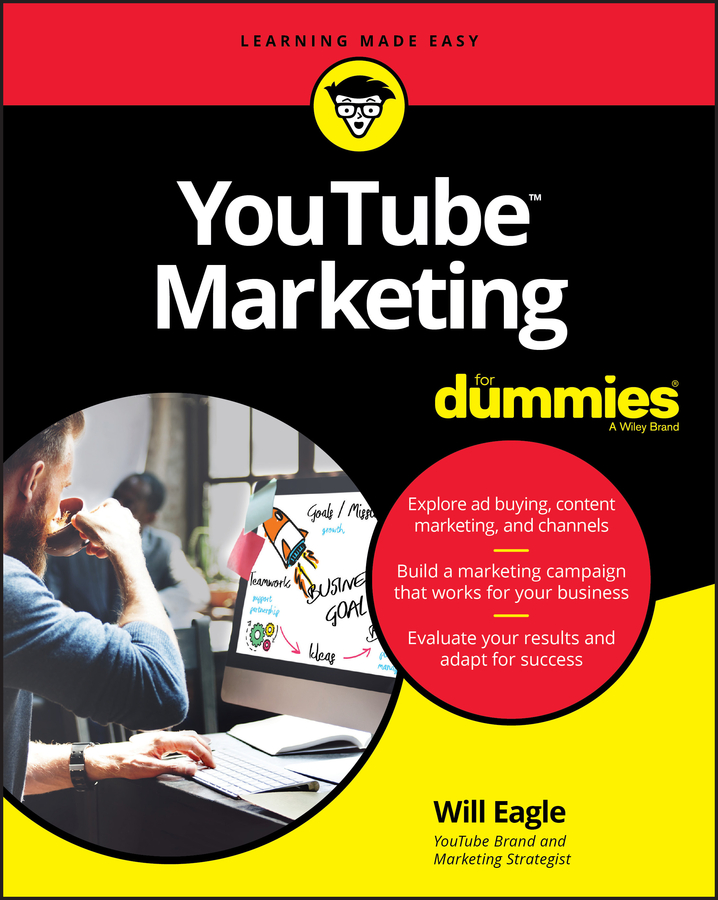 You may want to think about crowdfunding and donations for your YouTube channel. Accepting donations has been a revered practice for almost as long as humans have been able to open their hands and extend a palm toward a potential benefactor. With crowdfunding, the donation has received a modern-day makeover, so instead of one large sum from a single rich patron, it’s possible now to get a bunch of very small donations pooled together over a website from a bunch of average Joes.

How effective is it? Pretty effective. Recently, feature films such as the Veronica Mars movie raised capital through crowdsourcing.

The art of raising money through crowdfunding depends on finding the right crowdfunding site for your needs. Here are some of the fundraising sites accepted by YouTube.

Funding a YouTube project may cost less than raising money for a feature film, so why use the same crowdfunding sources? That’s what’s special about Subbable, a boutique-level site.

This relatively small group prides itself on helping creative types raise funds to continue ongoing yet smaller (in scope) projects, as opposed to helping raise money for various stand-alone projects that require larger funding. The site is quite popular with YouTube creators.

Creators feel a sense of community with their subscribers, because subscribers are actively involved in funding their projects. Basically, the Subbable system lets subscribers pick the particular content they like and then contribute. Subscribers can pay any amount they want monthly, just one time, or not at all.

Funds donated by subscribers enter the Subbable system and can be traded in later for perks or merchandise. This includes swag such as T-shirts and hats as well as perks like event tickets, music, mentions in the video credits, or even a shout out for your YouTube channel in their video.

The most popular crowdfunding site, Kickstarter has bridged the gap between the concept and its creation by helping artists fund their projects. Since its inception in 2009, it has funded over 135,000 projects.

Its model for success lies in users and pledges receiving rewards and experience on a sliding scale. For example, for a movie being funded, you can get a signed movie poster for a smaller donation and dinner with the stars for much more substantial ones.

Its popularity, however, acts like a double-edge sword. On the one hand, more people can potentially look at your campaign, but on the downside, there’s a lot of competition for folks to choose from. Smaller projects, like a YouTube web series, tend to get lost when going up against a feature film.

Regardless, it’s worth a try to get your funding.

Here is what you should know about Kickstarter:

It’s a play on words, because this funding site treats the donor more like a patron of the digital arts. The Patreon community supports lots of smaller works as opposed to a single bigger one. That makes it ideal for YouTube content creators who generally need less money than those proposing more ambitious projects.

As a patron, you provide an artist that you admire with a small donation that’s much more like a tip to continue their work. Since many of the members are bloggers, musicians, and video content creators, their financial needs are much lower than, say, someone looking to fund ADR (automated dialog replacement, for you non-Hollywood types out there) on the movie they just shot.

Patrons can set a monthly donation amount, and the artist can give something back to the patron — anything from some swag to a mention in the video’s closing credits — as a means of thanks. This nurtures more of a sense of community between the creator and patron, because the relationship doesn’t end after a project is funded.

As for the basics, here’s what we can tell you:

If you’re making an independent film, Indiegogo is definitely for you. Even the name makes its preferences clear. This larger, well-established funding site compares with Kickstarter, though it has a more relaxed atmosphere. Around 9 million people per month visit the site, looking for projects they believe in. Just like Kickstarter, donors receive gifts and perks as opposed to equity in the project.

For creators, Indiegogo does not charge fees to create a campaign, and there are no strict rules regarding who can start a campaign.

Here are some other facts about Indiegogo — it has

If you are a verified nonprofit on YouTube, you can qualify for some free money to advertise on YouTube — just note that, in order to do that, you first need to have a Google for Nonprofits account.