The New Features of Photoshop CC 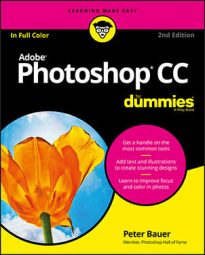 Explore Book Buy On Amazon
Since the last version of Photoshop CC was released, new features and improvements (so-called “bug fixes”) have been introduced regularly. Many of them you’ll never even notice, but some of them add significant and powerful capabilities to Photoshop. Here is a look at some big and little changes since the introduction of Photoshop CC: 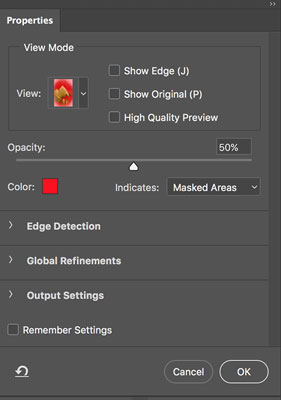 Click the arrows to the left of three lower sections for even more control. 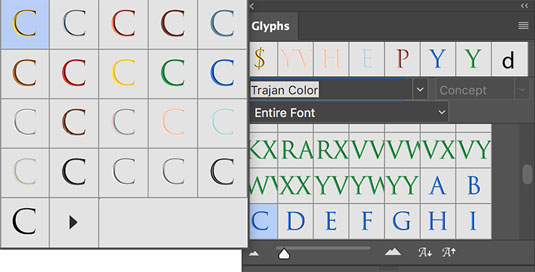 Many fonts include alternate versions of various characters and symbols. 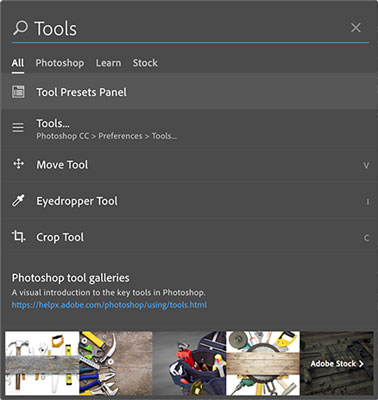 You can select All, or limit your search to Photoshop, Learn videos, or Adobe Stock.