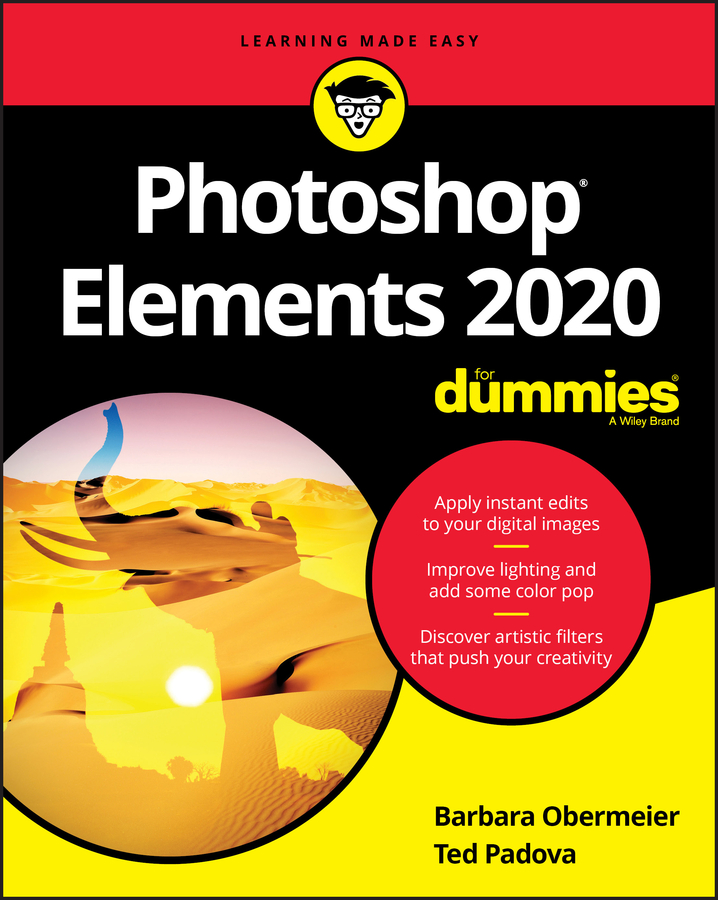 Explore Book Buy On Amazon
In Photoshop Elements, you can use the Albums panel to create an album to organize your photos. You might want to organize an album for sharing photos with others on Photoshop online, assemble an album and rate each photo with a range from one to five stars, create a slide show, or just use the Albums panel to further segregate images within different categories.

You can create an album with photos that share a keyword tag. For example, you might have a catalog with a number of photos taken on a European vacation. You can create keyword tags for files according to the country visited. You then might rate the best pictures you took on your trip. The highest-rated images could then be assembled in an album and viewed as a slide show. 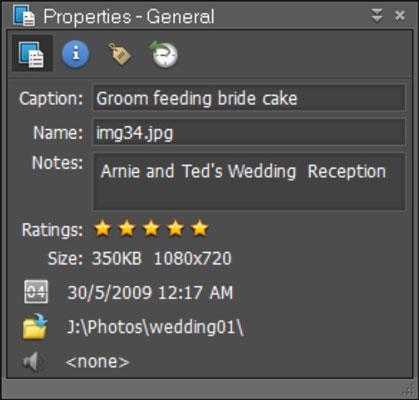 Rating photos with stars in the Properties panel.
When you select the Details check box on the Shortcuts bar, all your rated photos appear with the number of stars according to the rating you provided. You can easily sort files according to ratings by choosing the Edit→Ratings command and select a star rating from the submenu. 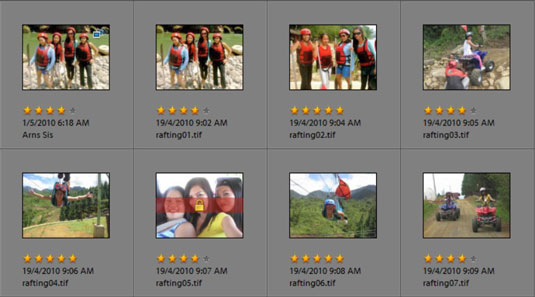 When the Details check box is selected, all rated photos appear with stars.

Adding rated files to an album

You might want to rate images with star ratings and then add all your images to an album. Within the album, you can still choose to view your pictures according to star ratings.

With albums and star ratings, you can break down a collection into groups that you might want to mark for printing, sharing, or onscreen slide shows.

You can perform a search based on a number of different criteria. The Smart Album feature enables you to save the search results in an album. After you have all the files shown in the Organizer based on the searches you perform, you can create a Smart Album as follows:

The Albums panel contains all the albums and Smart Albums you create in an organized list. By default, the albums are listed in alphabetical order. If you add many albums to the panel, the list can be long, making it difficult to find the album you want to use for a given editing session.

An Album Category is no more than a divider shown in the Albums panel. You don’t add photos to the group. You nest albums within a group in a hierarchical manner. To understand how to create an Album Category, follow these steps: