Creating and Using a Multiple-Response Set in SPSS 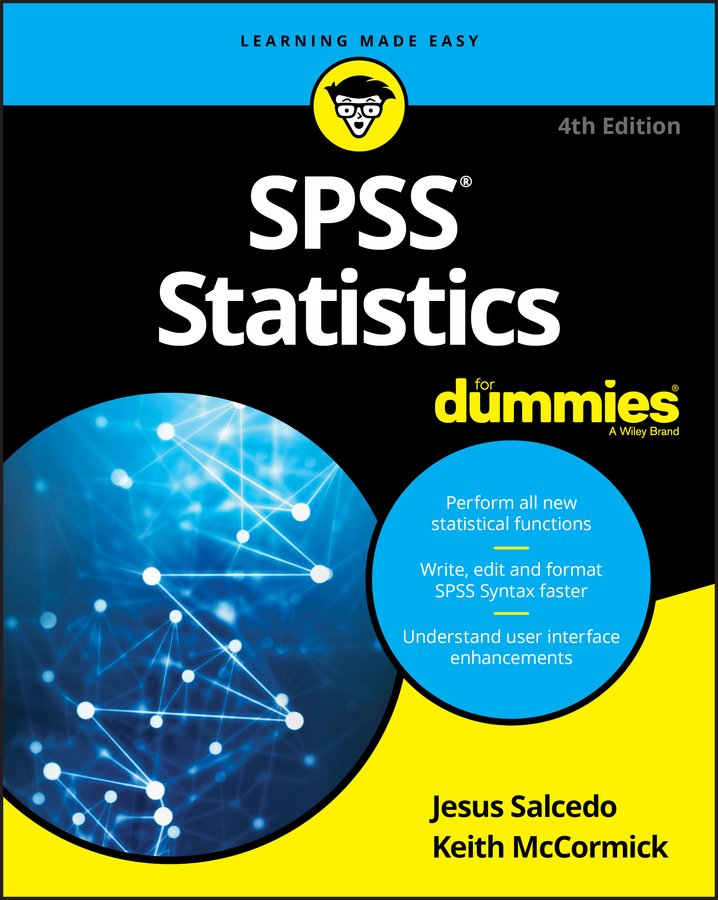 It doesn't even show up when you list your data on the Data View tab. But it does show up among the items you can choose from when defining graphs and tables.

The following steps explain how you can define a multiple-response set, but not how you can use one — that comes later when you generate a table or a graph. Also, there are two Multiple Response menus: The one in the Data menu is for tables and graphs; the one in the Analyze menu is for using special menus that you see in this example.

Do the following to create a simple multiple-response set:

In other words, how many people shopping at the store are going to buy apples along with other things that they might buy? This table is the only one that easily displays them both ways.

If multiple-response sets are a common variable type for you, you should consider trying to get the Custom Tables module because it offers lots of options for this kind of variable.