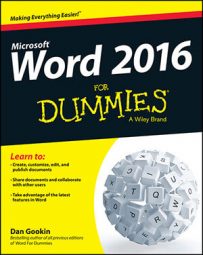 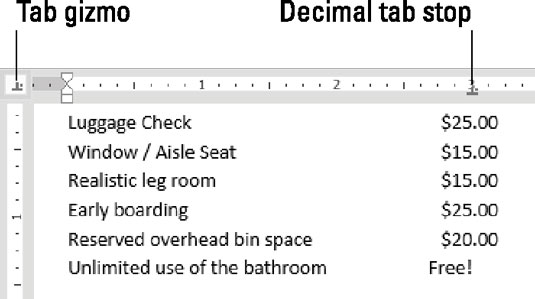 Using the decimal tab to line up numbers.

Here's how to work with such a beast:

You can make adjustments after the list is complete: Select all the lines in the list and then drag the decimal tab stop left or right.