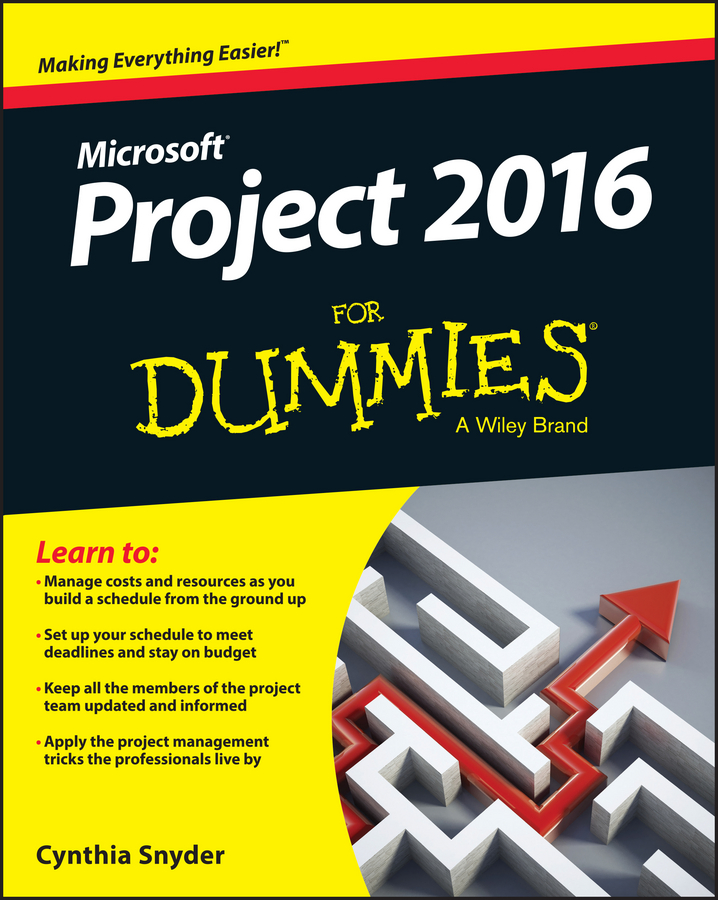 Because of this changeability, when you enter tasks in a project outline, odds are that you’ll need to move those tasks around in Project 2013 at some point.

You should understand that moving a task in Project 2013can change its outline level. A task retains its level in the outline only when you move the task to follow a task at the same level.

Move tasks with the drag-and-drop method in Project 2013

Drag-and-drop is to computing what the remote control is to television. It’s a quick, no-brainer method of moving stuff around in software that just makes life simpler. Here’s an example: The quickest way to move a task in an outline is to use the drag-and-drop method.

To move a task up and down with the drag-and-drop method, follow these steps:

Dragging and dropping works fine in most cases, but in very large projects — with a few hundred tasks or more, for example — this method can be like dragging a peanut to Tibet. It’s not the process; it’s the distance you have to travel.

In a larger outline, simply use the cut-and-paste method to move tasks:

If you want to insert a copy of a task in a project outline, you can follow the preceding steps and click Copy rather than Cut.

If you’re cutting and copying only a single cell and not a whole task, click in the cell rather than click the task ID number.

You can use the standard Microsoft shortcuts Ctrl+C to copy, Ctrl+X to cut, and Ctrl+V to paste.