How to Use Google Translate on Your Mobile Device 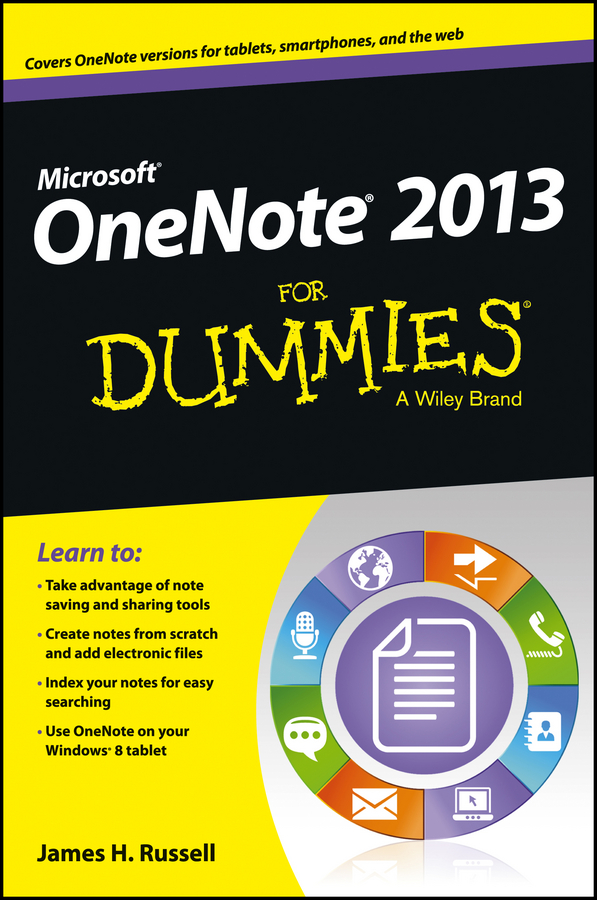 Google Translate has an iOS and Android app that you can download and use on your smartphone or tablet. Both versions of the apps do the same things, with a few minor user interface differences that depend on the operating system you’re using. The app can stay synchronized with Google Translate on your computer, but that doesn’t mean you can’t use the mobile app by itself.

Google Translate has a pretty good reputation for accuracy, but it’s far from perfect. It can make mistakes. This may be fine for casual use — such as when you’re traveling and you need a quick translation of “Where’s the bathroom?” But if you’re on official business, you’ll need to be careful.

Translate words and phrases on your mobile device

After you’ve downloaded and installed the Google Translate app, follow these steps to do a simple translation:

Typing isn’t the only way to input text that you want to translate. Try out these options: