How to Tone Map HDR Images with Photoshop 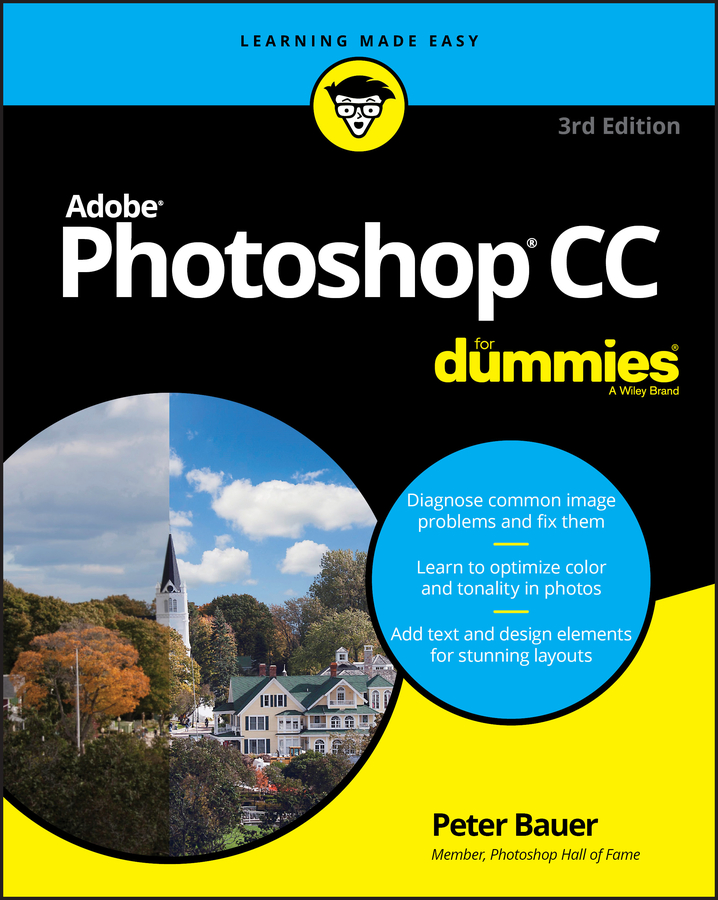 Adobe Photoshop provides limited options for tone mapping your high dynamic range (HDR) images (and not just in Elements, where tone mapping options are nonexistent). The goal in Photoshop CS3 and CS4 is generally to present a much more realistic result.

With a 32-bit per channel HDR image loaded in Photoshop, you can find the four tone mapping methods by choosing Image→Mode→8Bits/Channel or 16Bits/Channel. This opens the HDR Conversion dialog box (you see the different options in these figures). The four methods are

Reduce the Radius and/or Threshold if you’re having problems with halos.