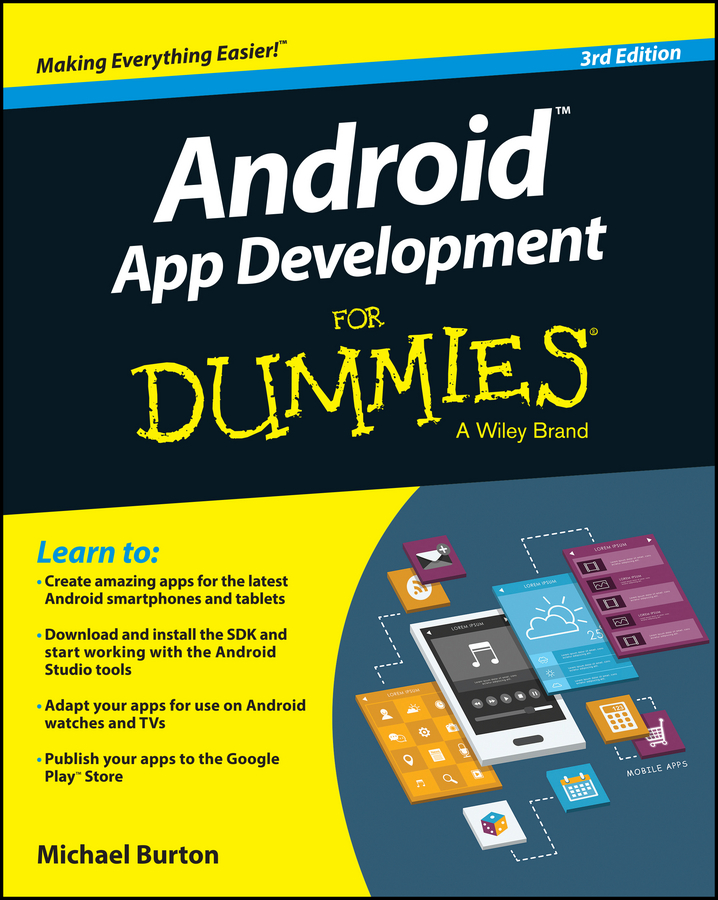 An Android mobile app with a paid-only revenue model is rare indeed. By one count, there were ten times as many free apps as paid apps in 2013. So, should your app be free or paid?

As with several other revenue models, the main question is “how much?” In the freemium model, which parts of your app do you give away for free? Which parts do you keep for the paid version? As usual, there’s no prepackaged answer. But there are some general strategies:

For most apps, the percentage of free-version users who become paid-version users is in the single digits. But that’s okay, because free users aren’t “deadbeat” users. Free users form an important part of your marketing ecosystem. They help spread the word about your app. If your app has any social aspects, the more users you have (free or paid), the better. And if anyone checks your app’s usage statistics, free users count. So, by all means, give the free users access to your app’s essential features.