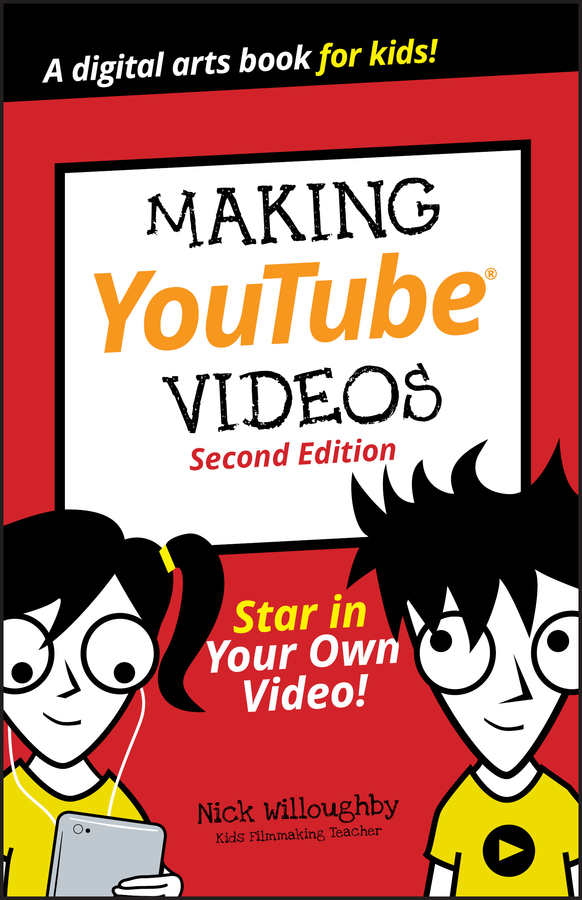 Each parent makes different decisions about what games his or her children play and the movies they watch. If you're worried about your kids making that decision without your input, you might want to investigate the Xbox 360 parental controls. The parental control system blocks access to material rated beyond certain limits by requiring a password. This way, you can watch any movie of any rating yourself and give permission for specific movies or games.

You can access any material if you know the code, but you must enter that code every time.

When you set the pass code, you also set a pass code reset question/answer (for example, "What is your favorite color?"). If the parent fails to correctly enter the pass code when trying to enter the Console Settings area, he or she can enter the answer for the reset question to clear and then re-create a new pass code. If the parent forgets the new pass code, too, then he or she can call customer support to get the console-specific reset code that clears the Flash settings. Clearing the pass code doesn't erase profiles, saved games, downloaded content, or any other vital info.

When creating your pass code, don't pick a pass code reset question that your children know the answer to (like, "What is your pet's name?").

To get started with parental controls, follow these steps:

If you aren't already in the Dashboard, you can get to it by starting the Xbox 360 without a game or movie in the DVD drive or by ejecting the current disc. You can also get to the Dashboard by pressing the Xbox Guide button on your controller or remote and then pressing the Y button when the Guide appears.

2. Choose the System blade with the controller.

The console settings apply to the entire Xbox 360, not just a specific user.

• You can play any game.

• You can watch any movie DVD.

• You don't need a pass code to change any of the settings.

If you modify a parent control, you must set a pass code. Follow these steps to do so:

The preceding section tells you how to access this screen.

You're prompted to enter a four-button pass code, as you can see in Figure 1. 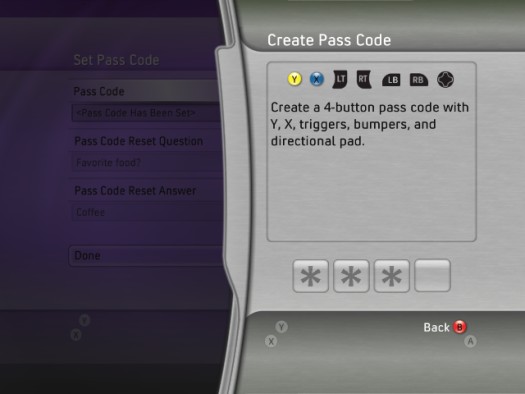 
3. Press any Xbox 360 controller button or pull a trigger.

4. Select a pass code reset question and then enter its answer.

This question and answer helps you if you ever forget your pass code. See Figure 2. 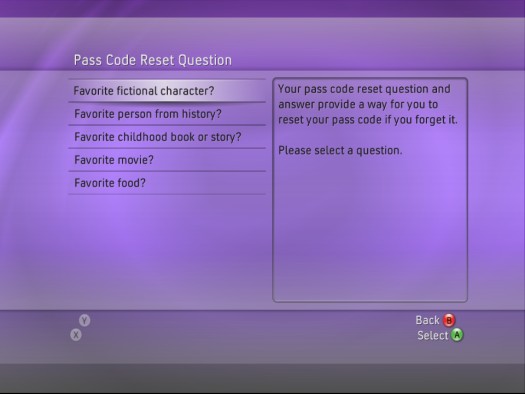 Figure 2: Make your reset question something that you know but your children don't.


If you forget your pass code, you can reset it by using your reset question. 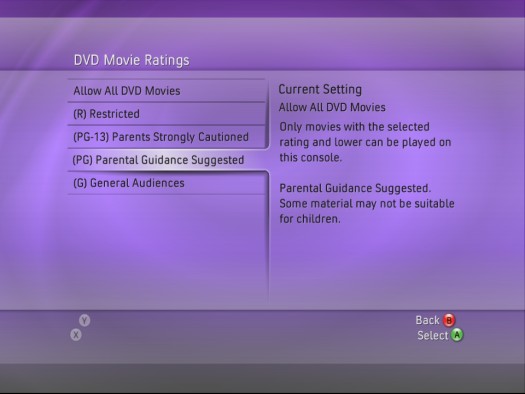 Figure 3: Limit all movies at a certain rating and above.


The ability to block movies based on their rating depends on that rating being encoded onto the DVD. Most DVDs sold in the United States and Canada are rating-coded, but a particular movie (or a pirated copy of almost any movie) might not have the proper information encoded. A disc without rating information isn't blocked.

Motion Picture Association of America (MPAA) ratings, such as G for General, are used in the United States and Canada.

Setting a limit in the Console Settings screen means that one or both of the following screens show up when you insert a DVD movie that exceeds your specified rating:

The movie plays normally if you enter the code; otherwise, you end up back at the Dashboard.

Entertainment Software Rating Board (ESRB) ratings control game access in the parent control options. Follow these steps to restrict access to games of a certain level or above:

Game Ratings is the first option on the Console Settings screen. When you select it, a list of ratings appears.

4. Press the A button to accept your settings.