Making Your Way around the Xbox 360 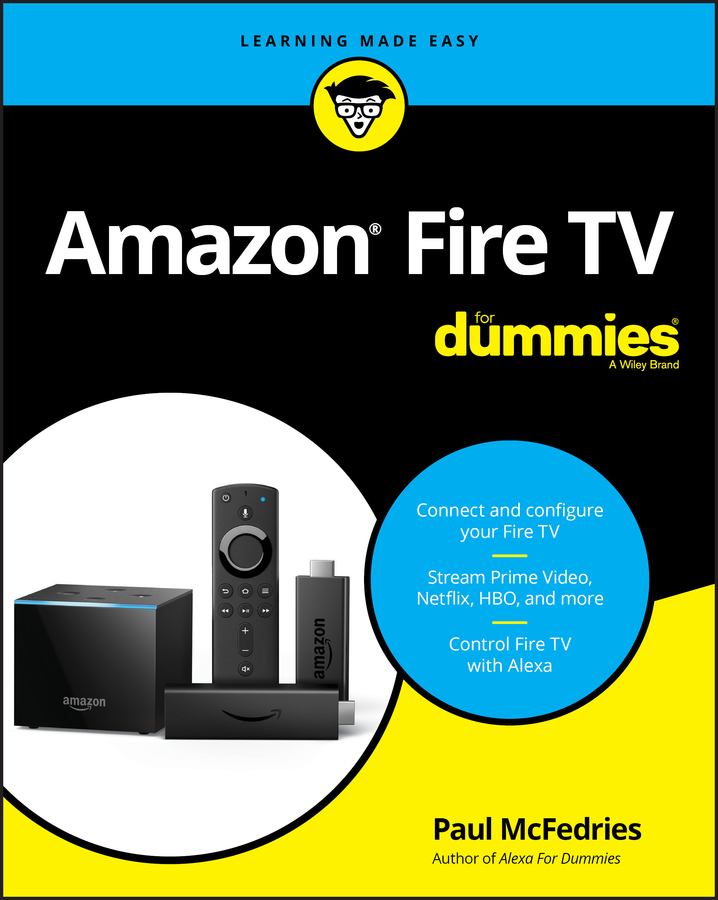 It's fun to take a tour of the Xbox 360 console. In the front, you find memory slots, the disc drawer, and more. Around back, check out the power supply socket, AV cable socket, and Ethernet port. When you're familiar with all the plugs and inputs, including the USB connections, you can plug in all your accessories in a jiffy.

The Xbox 360 console can be placed either upright (wide) or on its side (tall) when you connect it. Either way, it works just fine.

Checking out the front

Figure 1: The front of the Xbox 360 console, with the ports labeled.


The front contains the following console gadgets that you'll use or change most often:

Back when Grandpa walked five miles uphill both ways in the snow to rent anime videos, folks called this the on/off switch.

The front USB ports are for connecting:

• A glowing snowman — hey, you can brighten the whole room from your Xbox 360 USB port!

The front of the Xbox 360 console also has an infrared port that works with Xbox media remote controls.

Figure 2: The back of the Xbox 360, with ports for accessories and connections.


The back of the Xbox 360 console is less populated than the front, but the ports are important:

This big rectangular port is where you connect the Xbox 360 power supply.

Here's where you plug in the console end of your AV cable.

Depending on your equipment and cable, the other end can connect to:

This rear USB port is intended for use with the optional Xbox 360 Wireless Networking Adapter, but it can also be used for:

• Any of the USB devices suggested in the preceding section

This is where you can plug in:

• A system link connection to another Xbox 360 console