What’s New with the iPad Pro?

After much anticipation, the iPad Pro has been released to consumers. What does this mean for you? If you are in the market for a new iPad or are hoping to delve into the world of iPads for the first time, you need to know about a few differences. 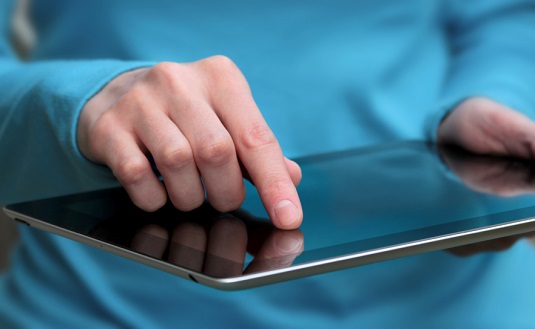 In addition to the larger size of the device, the iPad Pro is also radically different under the hood. The new device offers features and accessories made specifically for Apple’s Pro series iPad.

In order for Apple to warrant the Pro series branding, the technicians, designers, and developers came up with an iPad that will blow your socks off! The new specifications and features are listed as follows:

Do you plan to use all the new features and invest in the iPad Pro accessories such as the Apple Pencil and Smart Keyboard? If so, the difference in cost may be worth it. On the other hand, if you are just looking for a larger screen and don’t need the desktop experience or device specific accessories, then waiting for a sale or price drop might be the best option for you.