The Different Types of PC Monitors 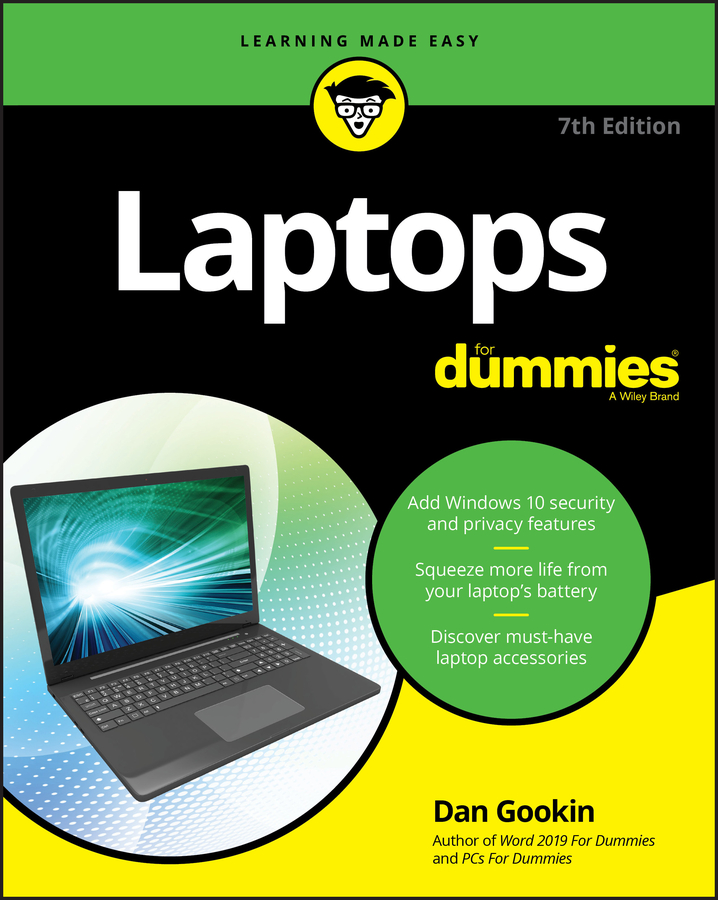 PC monitors come in two different flavors, each of which is known by a popular TLA (three-letter acronym): LCD and CRT.

Between the two, the LCD monitor is more popular. The prices on LCD monitors have dropped dramatically in recent years, not to mention that the monitors are easy on the eyes and use less electricity than their glass-based counterparts.

In two instances, however, a CRT monitor is better than an LCD monitor:

Some CRT monitors are advertised as “flat screen.” This term isn’t misleading: The glass on the front of the monitor is indeed flat, and it provides a better viewing surface than the traditional convex glass. But it’s not an LCD monitor (all LCD monitors are flat).