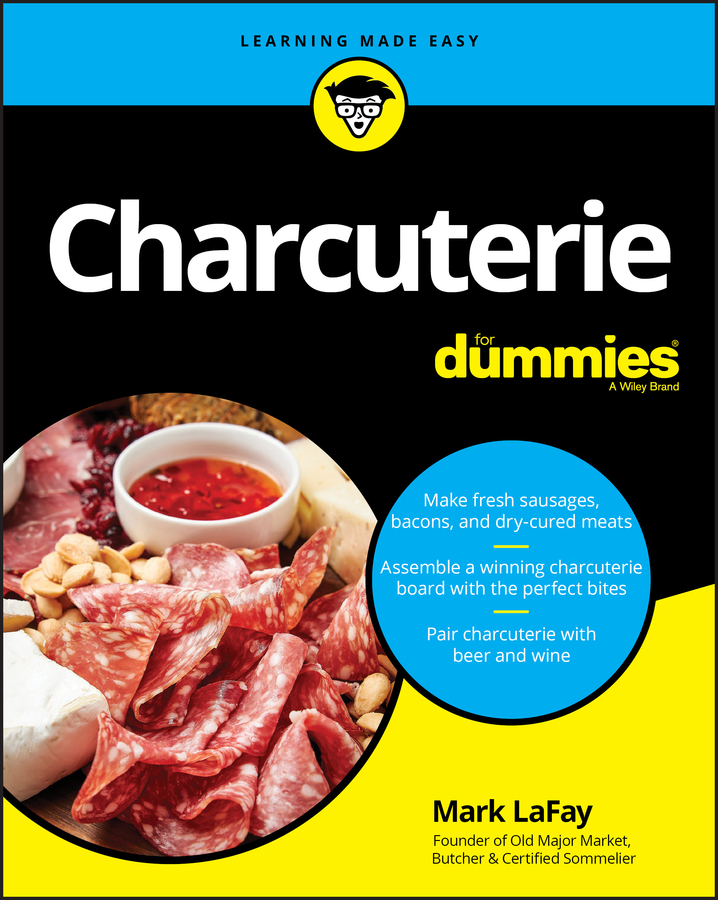 Basic brown sauce derives from the 19th-century espagnole sauce, whose major ingredient was Spanish ham. Most brown sauces are based on a reduced stock of beef or veal. So, brown sauce is usually a meat-based sauce.

The term stock means a liquid that results from boiling bones, water, vegetables, and seasonings. The more you reduce the liquid, the stronger the flavor. Extra flavor also comes from browning the bones first in the oven.

You most often create a brown sauce by deglazing a pan in which you cooked meat of some sort. You add stock or wine to the pan (after removing the meat), stirring until it thickens. You therefore incorporate the flavor (and small, crunchy bits left in the pan) into the sauce you make.