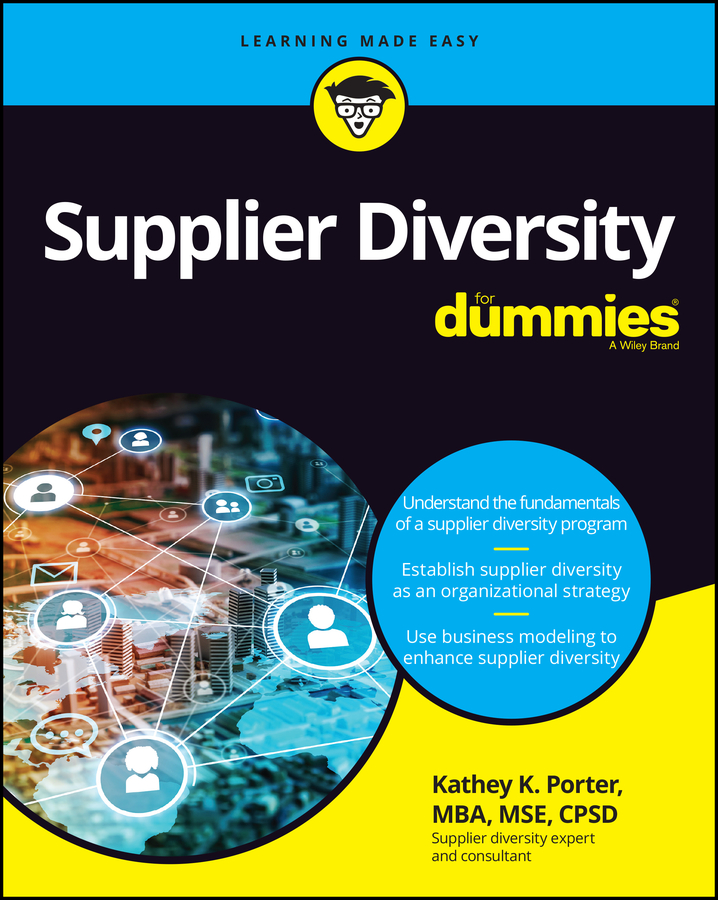 The actual number of units produced drives variable costs, so even one more unit would cause the variable costs to increase. But the company’s total fixed costs would be the same if it had produced ten more units, or 10,000 more units, for that matter. Variable manufacturing costs are bought on a per-unit basis, whereas fixed manufacturing costs are bought in bulk for the whole period. 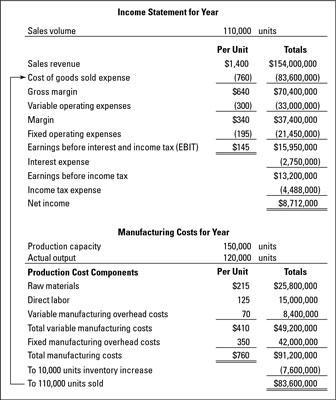 Example for determining the product cost of a manufacturer.

Production capacity is a critical concept for business managers to stay focused on. You need to plan your production capacity well ahead of time because you need plenty of lead-time to assemble the right people, equipment, land, and buildings. When you have the necessary production capacity in place, you want to make sure that you’re making optimal use of that capacity.

Note that the burden rate depends on the number divided into total fixed manufacturing costs for the period — that is, the production output for the period.

This rate of idle capacity isn’t unusual — the average U.S. manufacturing plant normally operates at 80 to 85 percent of its production capacity.

The effects of increasing inventory

Looking back at the numbers shown in the figure, the company’s cost of goods sold benefited from the fact that it produced 10,000 more units than it sold during the year. These 10,000 units absorbed $3.5 million of its total fixed manufacturing costs for the year, and until the units are sold, this $3.5 million stays in the inventory asset account (along with the variable manufacturing costs).

It’s entirely possible that the higher production level was justified — to have more units on hand for sales growth next year. But production output can get out of hand.

Managers (and investors as well) should understand the inventory increase effects caused by manufacturing more units than are sold during the year. In the example shown in the figure, the cost of goods sold expense escaped $3.5 million of fixed manufacturing costs because the company produced 10,000 more units than it sold during the year, thus pushing down the burden rate.