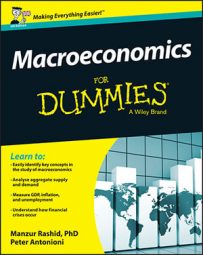 The important IS–LM model shows how the economy responds to fiscal and monetary policy in the very short run (that is, when prices are fixed). The famous British economist John Hicks came up with it as a simple graphical representation of Keynes’s ideas in his General Theory. Here’s how it goes.

The economy is made up of two large markets:

Equilibrium in the goods market is represented by the IS curve. 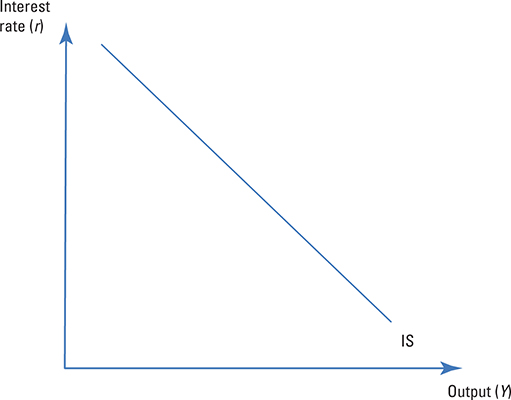 When the interest rate (r) is lower, goods market equilibrium requires output (Y) to be higher. This is because a lower interest rate stimulates consumption and investment demand, which are both components of output.

Equilibrium in the money market is represented by the LM curve. 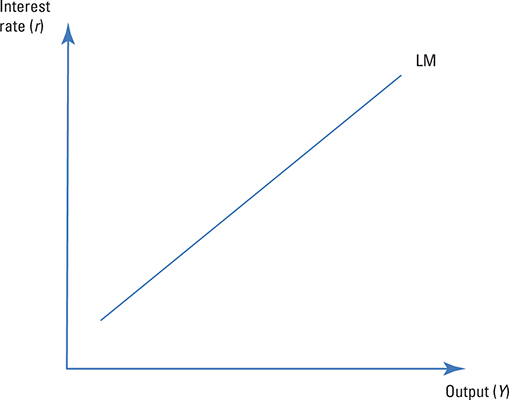 Putting the goods market and the money market together gives you this. 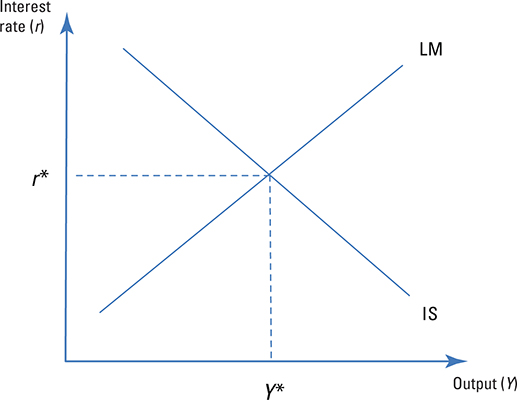 Equilibrium in the goods and money markets.

Notice that at interest rate r* and output Y*, the goods market and the money market are in equilibrium.

Play around with the curves to see for yourself!