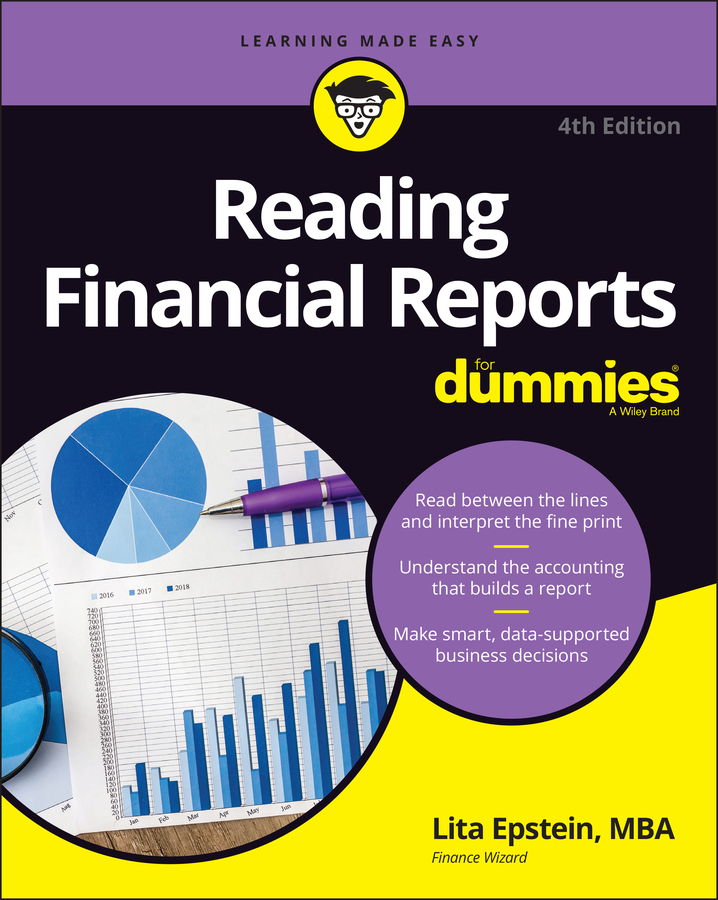 When preparing financial statements at the end of an accounting period, you must record unpaid salaries and wages as adjusting entries in the books. If you pay your employees every two weeks, you may end up closing the books in the middle of a pay period, meaning that, for example, employees aren’t paid for the last week of March until the end of the first week of April.

When your pay period hits before the end of the month, you need to make an adjusting entry to record the payroll expense that has been incurred but not yet paid. You estimate the amount of the adjustment based on what you pay every two weeks.

The easiest thing to do is just accrue the expense of half of your payroll (which means you enter the anticipated expense as an accrual in the appropriate account; when the cash is actually paid out, you then reverse that accrual entry, which reduces the amount in the liability account, Accrued Payroll expenses, and the Cash account, to reflect the outlay of cash).

If the expense is $3,000, you make the following adjusting entry to the books to show the accrual:

This adjusting entry increases both the Payroll Expenses reported on the income statement and the Accrued Payroll Expenses that appear as a liability on the balance sheet. The week’s worth of unpaid salaries and wages is actually a liability that you will have to pay in the future even though you haven’t yet spent the cash.

When you finally do pay out the salaries and wages, you reduce the amount in Accrued Payroll Expenses with the following entry: