The Facts about Medical Marijuana 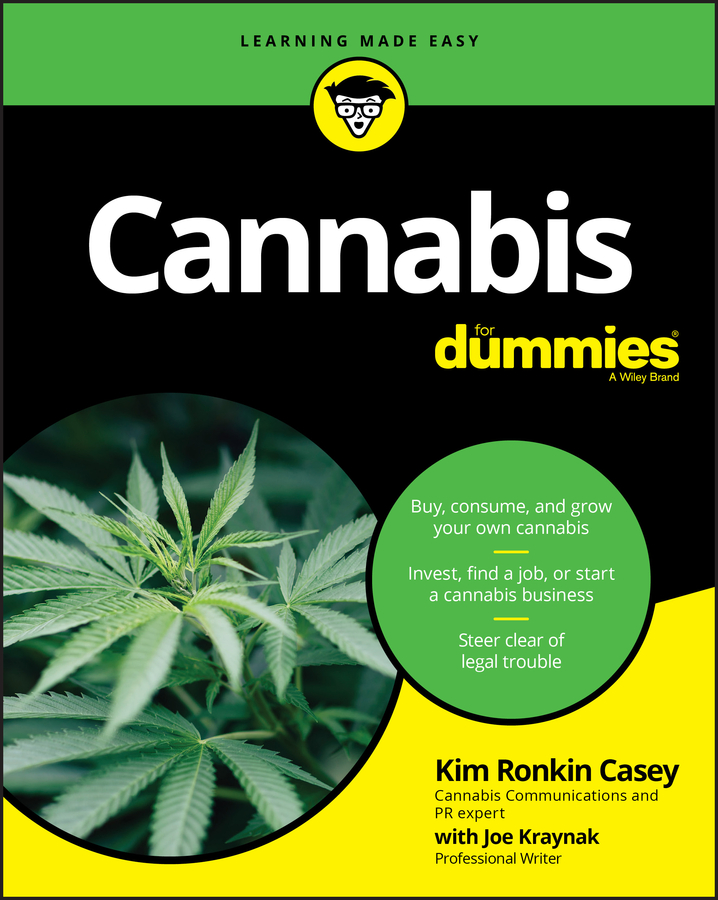 Medical marijuana (or medical cannabis) refers to the use of marijuana as a physician-prescribed therapy to reduce the pain or discomfort associated with some medical conditions or to lessen the side effects of some traditional medical treatments.

Medical marijuana is used for a variety of ailments and conditions, including

Recent research has also suggested that some of the compounds in marijuana may have beneficial qualities for patients suffering from a variety of other conditions, such as multiple sclerosis (MS), Alzheimer's disease, breast cancer, brain cancer, Lou Gehrig's Disease, insomnia, and even asthma.

Cannabis contains almost 500 compounds, of which about 80 are used for medicine and science. Five of these compounds are used frequently in medicine:

States that have legalized medical marijuana use

Currently, medical marijuana is legal in 18 of the 50 states, plus the District of Columbia.

Several states that have legalized medical marijuana have received letters from the U.S. Attorney General's office stating that despite state laws, the federal government still considers the growth, distribution, or possession of marijuana to be a federal crime. In some cases, the Department of Justice has raided dispensaries of state-sanctioned medical marijuana, while the IRS and other federal agencies have targeted banks and landlords who do business with them. The discrepancy between state and federal laws will probably be played out in court in the coming years.

The outcome of future court cases could be influenced by public opinion, which is changing. Recent polls indicate that about 83% of Americans are in favor of allowing doctors to prescribe marijuana for patients suffering from serious illnesses, up from just 62% in 1997. But opposition to the drug remains strong.

One of the biggest criticisms of medical marijuana has to do with an implied perception that the drug is administered by smoking. Decades of conventional wisdom have led people to believe that "smoking pot" is taboo — not to mention that smoking, whatever the substance, has been proven to be unhealthy. However, medical marijuana is often administered to patients in alternative ways, including inhalers, pills, and even edible baked goods. These means of dispensation have proven to be healthier and sometimes more effective in relieving patients' pain or discomfort.