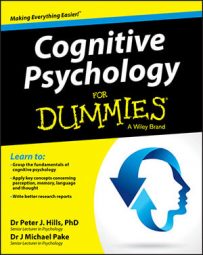 Cognitive psychology can provide insight in how people create new words. Language is a human form of communication ‒ it’s highly complex, creative, spontaneous and constantly changing. When people create new words, they usually do so in a consistent way such that new words fit with the grammatical structure. The following rules and findings apply to how new words and phrases (see figure for how to generate new insults!) are created: