Experiencing the Death of a Parent as a Child 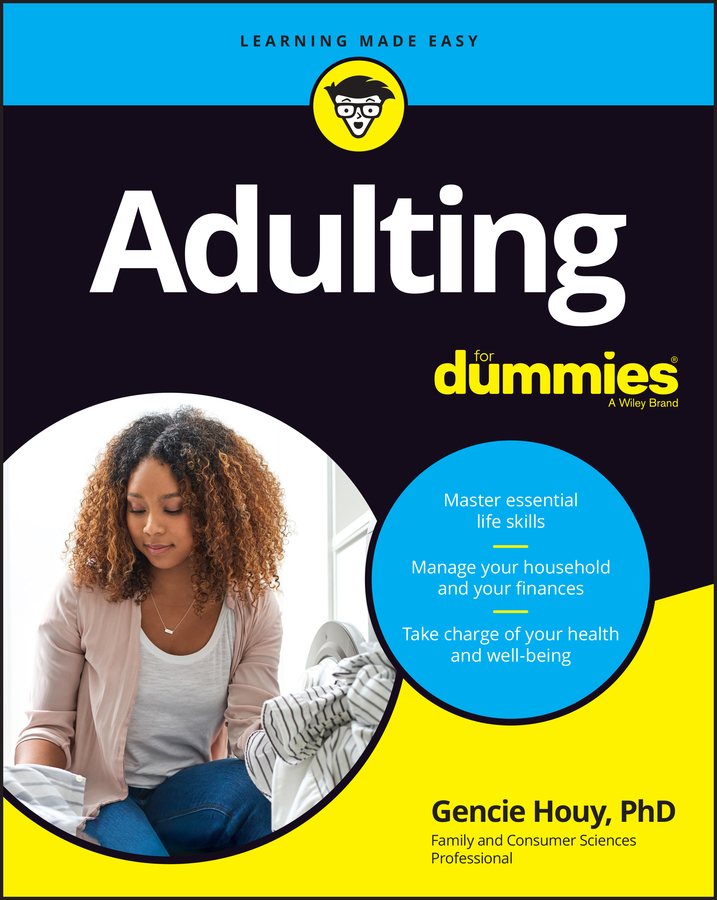 Experiencing the death of a parent is traumatic at any age, but it's particularly harrowing for young children. With the death of a parent, young children are deprived not only of the guidance and love that that parent would have provided as the children grew up but also the sense of security that the parent's ongoing presence in the home would have bestowed. More often than not, the child feels terribly vulnerable, especially when the death is accompanied by a relocation of the family. 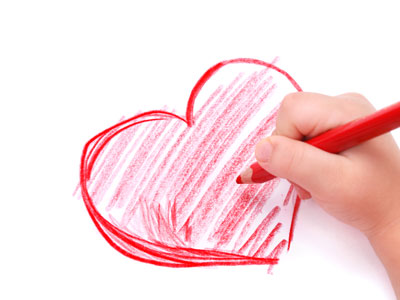 Because one of the two people the child counted on being with him and supporting him (in all aspects) until adulthood is now gone, it's not at all unusual for the child to cling to the surviving parent. The child can easily become quite concerned with this parent's health, afraid that, should the parent fail to take care of himself or herself, the child will be without anyone to support him and be truly orphaned.

Although they may never fully go away, these feelings of vulnerability are often alleviated to some extent by the grieving process, especially if the child's able to share this process with his surviving parent and siblings. In situations where the surviving parent has great difficulty grieving the loss of his or her spouse and continuing to function as a parent, it's not unusual for the child to try to step in and care for the parent. This role reversal, of course, puts an undue and unfair burden on the child, while running the risk of stifling the child's ability to grieve the loss. In families with many siblings, the oldest child may also try to care for and parent the younger children in an attempt to lighten the load on the surviving parent.

Integrating the grief as you mature

The grief that accompanies the loss of a parent as a child (as opposed to such a loss as an adult) is made more complex by the fact that the child has to integrate this loss into his life as part of growing up and becoming an adult. As the child reaches different plateaus in his life and experiences the rites of passage that mark the transition from childhood to adulthood (such as graduations, communion, bar mitzvah, getting a driver's license, and proms), he does so without the parent. In the face of the parent's absence, more often than not, the event becomes another opportunity to revisit the grief and another challenge to integrate it into the child's life.

The events that a child doesn't get to share with the lost parent don't stop with adulthood. As the child moves through adulthood, several salient events are opportunities to revisit the grief. Chief among them are marriage (especially for girls who've lost their dads and have to ask someone else to give them away during the ceremony) and the births of grandchildren.

Reaching the age of your deceased parent

Perhaps the most salient milestone for a person who's lost a parent as a child is reaching the same age that the parent was when she or he died. For many people who've experienced parental loss as a child, this birthday is the most poignant they've ever experienced. It often touches off a whole new round of longing for and reminiscing over the lost parent, but, more importantly, it also initiates intense soul-searching about the future.

The introspection that accompanies reaching the age of the deceased parent seems to be particularly true for people who are the same gender as the parent who died. In this case, many report genuine surprise that they've lived as long as their deceased parents. Some report even doubting they'll live beyond the age at which the parent passed away and feeling apprehension over their own imminent death. Even when this fear isn't present, they still wonder about their futures and take the anniversary as an occasion for taking stock of their lives and questioning the direction of the next stage of their lives.

If you lost a parent as a child and are now reaching the age at which he or she died, you may want to make this an exceptional birthday celebration in which you honor your deceased parent and his or her accomplishments alongside your own. You can use this special occasion to take stock of your life up to now and decide whether or not its direction needs some fine-tuning.