Grieving the Death of Your Partner 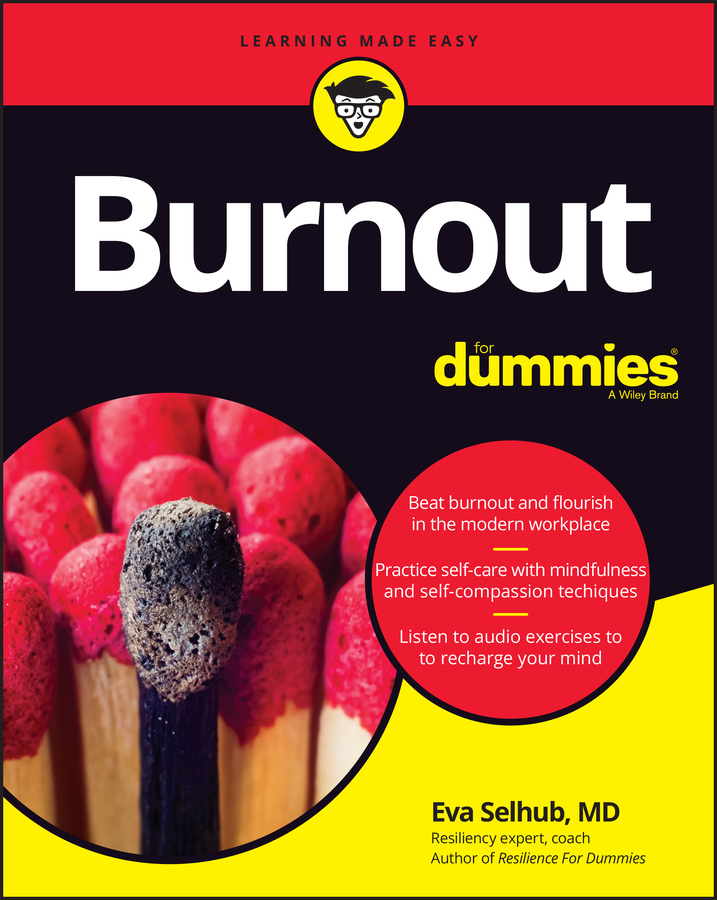 When you lose your spouse through death, you obviously get no say-so in the matter. This lack of control and utter helplessness is in strong contrast to the loss of a spouse through divorce, which, though it may be unavoidable, is still an act of will rather than a loss of control over one's destiny.

Lack of control is the salient factor in the profound loss of any loved one. In the death of a spouse, however, you face the loss of someone you specifically chose to be with and whom fate saw fit to take from you. 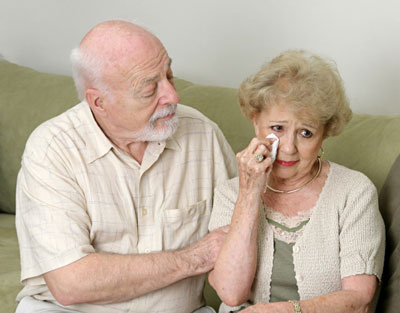 Feelings of anxiety after the death of a spouse

Besides deep sorrow and regret, you also may feel a great deal of anxiety related to the new sense of insecurity created by the loss. Often the vulnerability that you feel upon the death of a spouse relates directly to the roles that your partner played in the relationship, particularly the following:

Because the two of you formed a team, the lack of the other essential member and the roles that he or she played is sure to be keenly felt. This absence adds an extra challenge in terms of grieving the loss: Not only must you grieve the loss of your dearest friend but also you must stretch yourself in assuming new, untried roles associated with taking care of yourself and the rest of your immediate family.

You suddenly may be called upon to step into and fill unfamiliar roles that you're apprehensive about. This pressure to assume new roles couldn't come at a worse time than precisely at the moment you feel most alone and vulnerable. To help you get through this trying situation, recall the way your partner handled the roles that you must now assume. Keep in mind that you had a pro after whom you can model your new behaviors.

Health concerns of a surviving spouse

Another major concern after the death of a spouse is the health and survival of the remaining partner. Although considered anecdotal, many spouses, especially seniors, don't live long after the death of their partners. Some people refer to this phenomenon as dying of a broken heart, whereas others consider it the result of giving up in the face of what seems to be the insurmountable task of living apart from the person who so long completed the surviving spouse.

If you're a caregiver for an elderly surviving partner who's recently lost his or her long-time companion, you need to be particularly vigilant about that person's physical and mental health. Look for any signs of resignation or deep depression, and listen for serious talk of not wanting to go on living. If you notice these conditions, you may want to seek the advice and help of a professional grief counselor. The health and even the continued existence of this person may depend upon getting help so that he or she sees that even this terrible grief is survivable.