The Magic of the Moon and the Total Lunar Eclipse

Explore Book Buy On Amazon
Every couple of years or so, we earthlings are treated to the beauty of a total lunar eclipse. The moon appears red as it passes into Earth's shadow, and for some, this elicits the wonder of our orbiting celestial friend and its significance to world culture.

A lunar eclipse is the cousin to a solar eclipse, albeit much less dramatic. Still, it makes for a great experience. As the full moon passes into the earth’s shadow, the moon can appear to darken and then change color, turning a dark red. 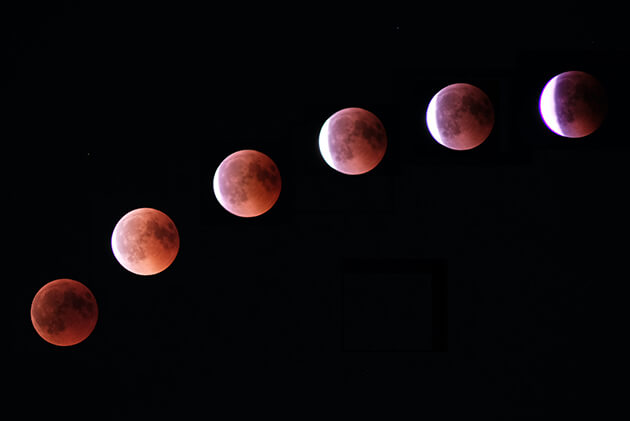 For more mind-bending astronomy facts about the moon and other celestial bodies, check out Astronomy For Dummies. 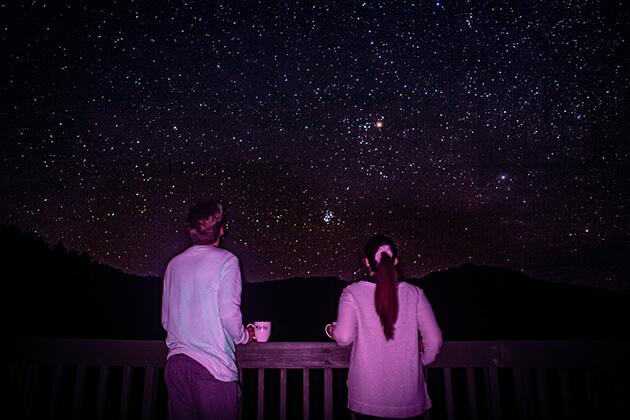 Total lunar eclipses aren’t very common. But two things make them easier to observe than solar eclipses: Want to learn how to best explore the distant wonders of the night sky? Stargazing For Dummies offers readers a detailed starter guide for the future stargazer.

The moon in world culture

Beyond its striking appearance during a total lunar eclipse, check out this interesting information about the moon's significance in world culture. 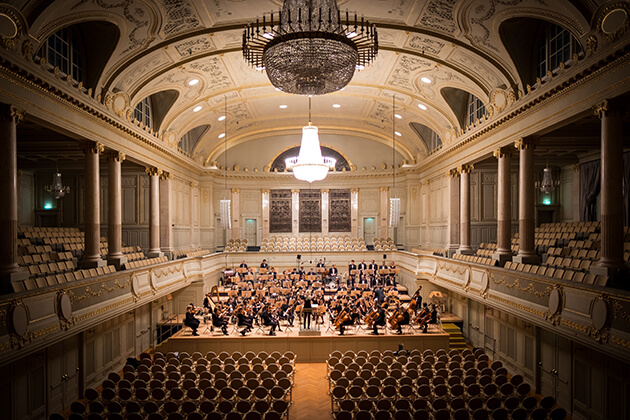 The moon in classical music: From Beethoven to Chopin

Did you know classical music has a few sub-genres dedicated entirely to capturing the moon’s natural beauty and emotive characteristics?

For example, you’ve likely heard of Beethoven’s Moonlight Sonata or, perhaps, Debussy’s Clair de lune. These timeless pieces of music take their listeners through a moonlight-draped journey full of evocative passages, foreboding moments and somewhat mysterious tones — all inspired by that lonely white marble above.

Chopin’s Nocturnes are another great example. As their name suggests, these are compositions centered entirely around the moon, nighttime, and dreaming.

For more on classical music and its many timeless compositions, check out Classical Music For Dummies. 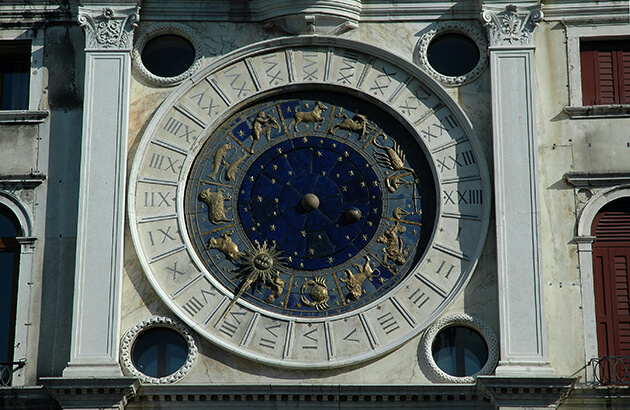 The Moon in astrology: Emotions, instincts and habits

Of course, no discussion about the moon would be complete without mentioning its significance in Western astrology. And yes — there’s more to it than the 12 zodiac signs.

The moon's nodes, for example, refer to where its path crosses the ecliptic, which is the apparent path of the sun among the constellations over the course of a year. The north or ascending node marks the place where the moon crosses from south to north, seemingly ascending through the sky. The south, or descending node marks where the moon crosses from north to south, descending through the sky.

What does this mean for astrologers? Without getting into the nitty gritty details, the moon is often associated with the “emotional self” in our astrological charts, and can represent the mysterious, hidden, and spiritual self in the tarot.

To learn more about the moon’s significance in Western astrology, check out Astrology For Dummies.