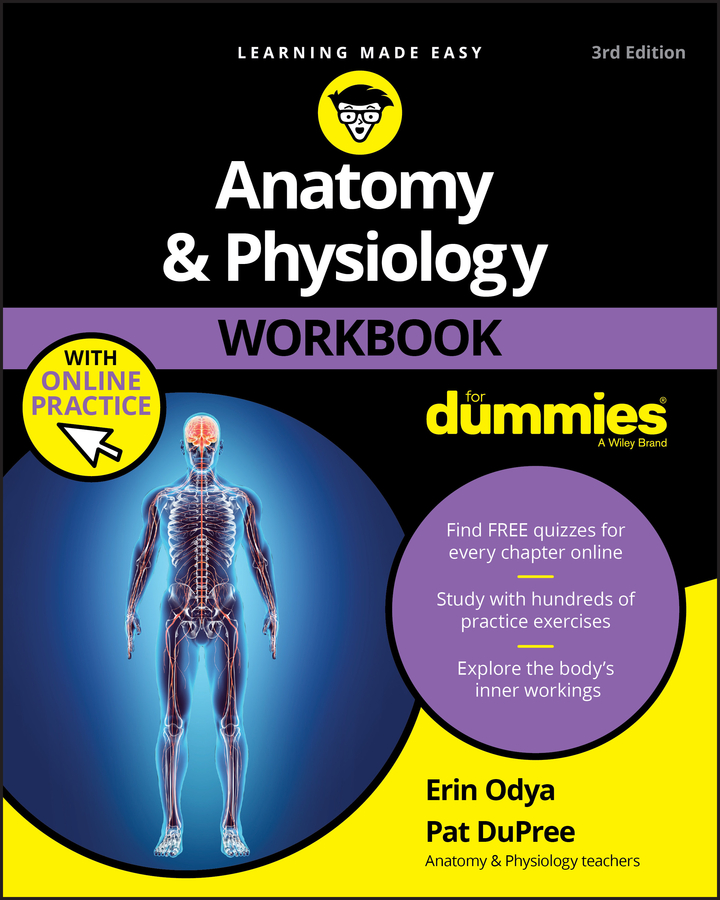 Basic anatomy may be fairly straightforward, but how the human body uses all those parts can present a smorgasbord of interesting discoveries. Here is just a peek at ten of the more intriguing aspects of what makes the body tick.