How to Make Small Talk in Arabic 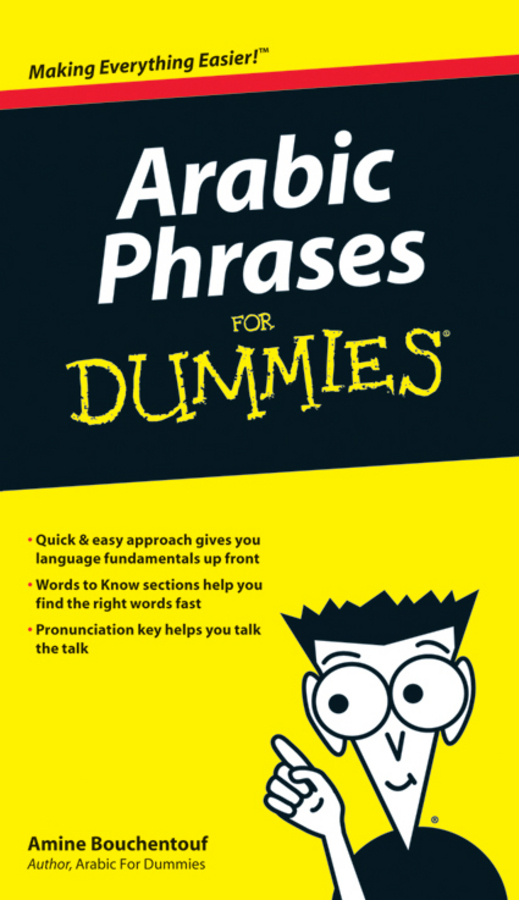 Making small talk in Arabic is just the same as in English. Touch on familiar topics like jobs, sports, children — just say it in Arabic! Small talk describes the brief conversations that you have with people you don't know well. Small talk is where friendships are made. If you know how to make small talk in Arabic you'll be able to "break the ice" and get to know some of the people you meet during your trip.

Small talk generally consists of greetings and introductions and descriptions of personal information and interests. If you are able to hold your own in each of these areas, you'll be able to handle most small talk situations.

Although people in Arabic-speaking countries are often more formal than those in the United States, you don't need to wait around to be introduced to someone. Take the initiative to walk up to someone and say hello (ahlan) or (marHaban).

The next thing to do is make introductions. The following phrases are all you need to get a conversation started.

In Arabic, as in English, the question “How are you?” (kayf Haalak?) usually comes up after a greeting. If someone asks you how you’re doing, you should respond with the formulaic response "Fine, praise God" (bi-khayr, al-Hamdu lillah) rather than a detailed inventory of your condition.

People in the Middle East tend to stand closer to each other during conversations than Westerners are used to. Try to resist the temptation to step back to increase your personal space. It is considered rude.

After the necessary introductions, making small talk is really just a question of talking about yourself and asking the other person questions about themselves. The following phrases will come in handy when you're chitchatting with someone new.

Terms for an entire category or an abstract concept, like "swimming" or "music" require a definite article in Arabic, unlike English. Literally, you say in Arabic "I like the swimming" (uHibb as-sibaaHa).

You can use the following phrases to give you some guidelines to when making small talk in Arabic.