How to Pair Pronouns with Nouns 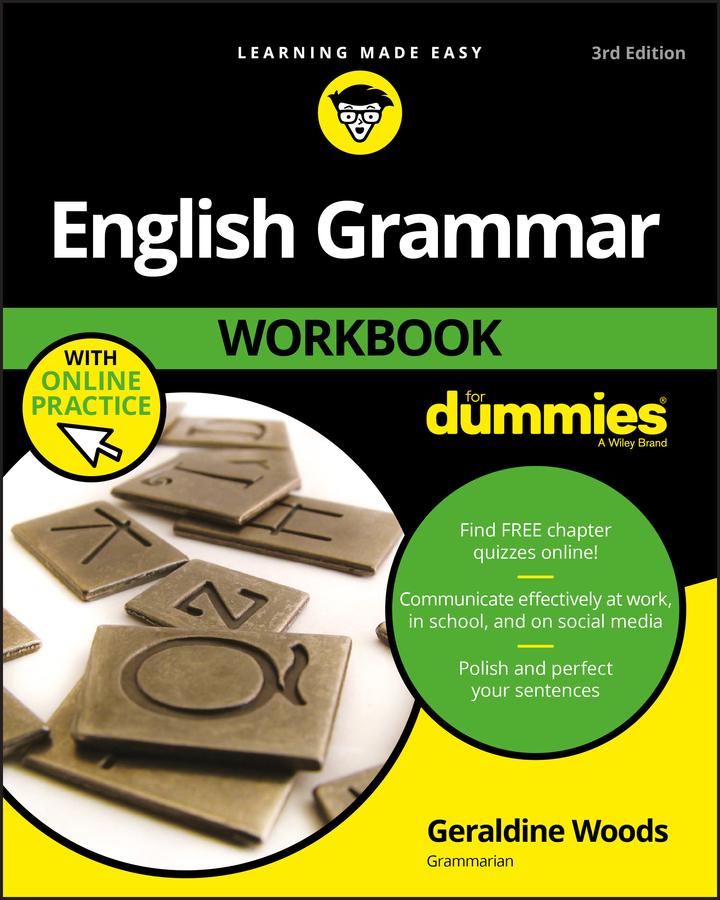 To get started on everything you need to know about pronouns in English, take a close look at how pronouns are paired with nouns. A pronoun’s meaning can vary from sentence to sentence.

Think of pronouns as the ultimate substitute teachers. One day they’re solving quadratic equations, and the next they’re doing push-ups in the gym. Such versatility comes from the fact that pronouns don’t have identities of their own; instead, they stand in for nouns. In a few situations, pronouns stand in for other pronouns.

To choose the appropriate pronoun, you must consider the pronoun’s antecedent.

Hal stated his goals clearly: He wanted to take over the world. (The pronouns his and he refer to the noun Hal.)

The lion with a thorn in her paw decided to wear sneakers the next time she went for a walk in the jungle. (The pronouns her and she in this sentence refer to the noun lion.)

Our cause is just! Down with sugarless gum! We demand that all bubble gum be loaded with sugar! (The pronouns our and we refer to the speakers, who aren’t named.)

Tattered books will not be accepted because they are impossible to resell. (The pronoun they refers to the noun books.)

Larry, who types five or six words a minute, is writing a new encyclopedia. (The pronoun who refers to Larry.)

Ameba and I demand that the microscope be cleaned before we begin the exam. (The pronoun I refers to the speaker. The pronoun we refers to Ameba and I.)

Similarly, the pronoun it sometimes has no antecedent:

It is obvious that Sylvia has not won the card-flipping contest.

In these sentences, it is just a place-filler, setting up the sentence for the true expression of meaning (First sample sentence: Take your umbrella and cancel the picnic. Second sample sentence: Sylvia’s card-flipping hand is broken, and she has lost all her baseball cards.)

Sometimes the meaning of the pronoun is explained in a previous sentence:

Ted’s ice cream cone is cracked. I don’t want it. (The pronoun it refers to the noun cone.)