Ten Major Battles and Campaigns of the American Revolution 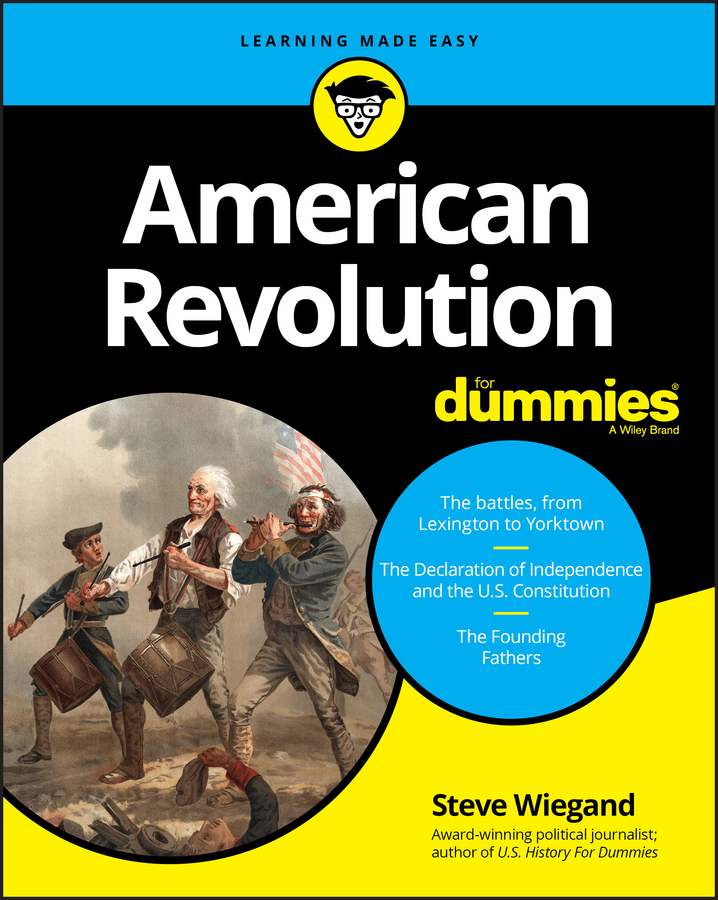 The American Revolution was crucial to the United States gaining independence from Britain. Without its battles and campaigns, both good and bad, America would probably still be under British rule, even today. Here are the highlights of ten key battles or campaigns in the American Revolution.

Less than a month after Lexington and Concord, American troops under Vermont frontiersman Ethan Allen surprised and captured a British fort — Fort Ticonderoga — on the shores of Lake Champlain in New York. They captured 60 cannons and mortars, which they eventually used to drive the British out of Boston. The victory was a big confidence booster.

This battle, on June 17, 1775, was actually fought on Breed’s Hill, which is next to Bunker Hill, just outside Boston. About 1,400 Americans held the hill. About 2,500 British troops attacked them in a frontal assault rather than by surrounding them.

The British won after two charges, but they paid a heavy toll. About 1,000, or 40 percent, of their troops were killed or wounded, while the Americans suffered about 400 killed or wounded. The carnage shook British commander William Howe so much he became overly cautious and conservative in future battles.

The Campaign in Canada

In late 1775, American leaders Richard Montgomery and Benedict Arnold launched an invasion of Canada. The Yanks thought the Canadians wouldn’t put up much of a fight. Bad thought. Americans lost battles at Quebec and Montreal and were forced to retreat. The losses left Canada firmly in British hands and gave the Brits a good base from which to launch attacks on New York and New England.

The Campaign in New York

In mid-1776, Washington and his entire army of about 18,000 men moved to the area around New York City, hoping to hem in and defeat a British army of about 25,000. But many of the American troops were raw recruits, who panicked and ran in a series of battles in the area.

By the fall, it was Washington who was nearly trapped. Under protection of a heavy fog that materialized at just the right time, the American army slipped away into New Jersey and then to Pennsylvania. It was a major defeat for the American army, but it could’ve been a lot worse.

Smarting from about six months of running away, Washington moved his army across the ice-choked Delaware River on Christmas Eve 1776, and surprised a Hessian brigade in Trenton, New Jersey. The result was that Washington captured more than 900 Hessian troops and 1,200 weapons without losing a single man.

Washington then followed up with a victory over the British a few days later at Princeton, New Jersey. The victories were smashing morale boosters for the Yanks.

In 1777, British General “Gentleman Johnny” Burgoyne proposed to lead a British army into New York and New England from Canada, while the British army already in New York City sailed down to capture Philadelphia. It turned out to be a disaster for the British. Burgoyne had no concept of a march through enemy-infested wilderness and took along officers’ wives and children.

Continually harassed by American troops and running low on food and supplies, Burgoyne’s army lost two battles near Saratoga. On October 17, 1777, the British army of nearly 6,000 men surrendered. News of the American victory helped convince France to enter the war on the American side.

On September 23, 1779, an American navy ship named the Bonhomme Richard took on the British warship Serapis off the coast of England. The American captain, John Paul Jones, saw two of his major guns explode on the first discharge. Undismayed, he pulled alongside the Serapis and the two ships pounded each other for more than two hours. At one point, when asked if he would surrender, Jones replied, “I have not yet begun to fight!”

Finally, faced with the arrival of another American ship, the Serapis surrendered. Jones’s own ship was so badly damaged it had to be abandoned, and he transferred his flag to the British ship. But the victory was the greatest single naval feat of the war and shook British confidence in its navy.

This was the worst American defeat of the war, which is saying something. In the spring of 1780, about 8,500 British and Loyalist troops and 14 ships surrounded the city of Charleston, trapping an American army under the command of General Benjamin Lincoln. On May 12, Lincoln surrendered his entire army of 5,500 men, along with huge amounts of weapons.

Most of the war in the South consisted of British troops beating American troops, chasing them, and then beating them again. In December 1780, Congress finally put a competent general in charge of the American forces in the South while Washington fought in the North. He was 38-year-old Nathanael Greene, who was probably the only American general to consistently out-strategize his opposition.

After a couple of victories at the battles of Cowpens and Eutaw Springs, Greene faced British General Charles Cornwallis at Guilford Courthouse, North Carolina. The British won what was one of the bloodiest and most bitter battles of the war, but they suffered almost 30 percent casualties, while Greene’s losses were light. Cornwallis was forced to withdraw out of the Carolinas and back to Virginia, taking his troops to Yorktown.

Washington had been trying for months to coordinate his own troops with the French troops and ships that were supposedly ready to aid the American cause. On top of that, Congress had failed to supply him with desperately needed reinforcements and supplies.

Finally, in May 1781, things began to fall into place with his French allies. Together with two French fleets, French and American armies converged on Yorktown and hemmed in the British army under Cornwallis. The British, meanwhile, mishandled two fleets of their own and were unable to come to Cornwallis’s rescue.

On October 19, 1781, Cornwallis surrendered his entire army of 8,000 men. The British band played a tune called “The World Turned Upside Down,” and a band hired by the French played “Yankee Doodle.” In London, when Lord North, the British prime minister, heard the news, he cried out “O God! It is all over!”

Actually, it wasn’t over for more than a year. The British army still held New York, and there were some small battles until the formal peace treaty was signed on February 3, 1783.

The British were gracious losers, mainly because they wanted to drive a wedge between America and France. They gave up rights to all the land from the Atlantic Coast to the Mississippi River, and from Canada to Florida, which was far more than the Americans actually controlled.

In return, the Americans promised to treat the Loyalists in their midst fairly and set up fair rules so that British creditors could collect pre-war debts. (Neither of those promises was kept.)