Women's Suffrage: Fighting for the Right to Vote

Explore Book Buy On Amazon
Women's suffrage was a controversial subject as women's roles developed in society. By the time the twentieth century arrived, American feminists had been seeking the right to vote for more than 50 years. The suffrage movement was fanned even hotter in 1869, when African American males were given the right to vote through the Sixteenth Amendment, while women of all races were still excluded. 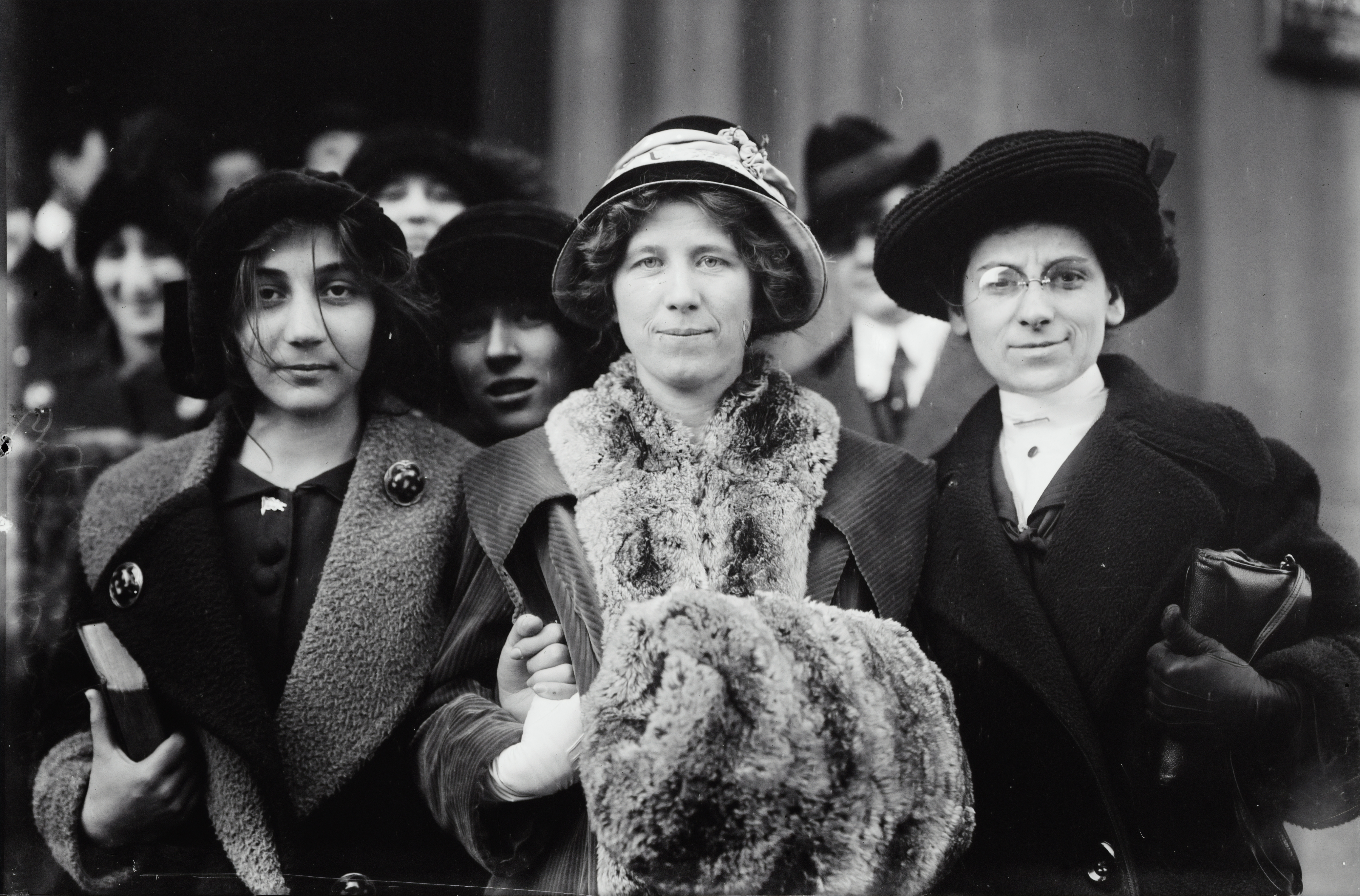 One place where women were increasingly included was in the workplace. As the country shifted away from a rural, agrarian society to an industrial, urban one, more and more women had jobs — eight million by 1910. Moreover, they were getting better jobs. In 1870, 60 percent of working women were in domestic service.

Because women had always had nontraditional roles in the West, it wasn’t surprising that Western states and territories were the first to give females the right to vote: Wyoming in 1869, Utah in 1870, Washington in 1883, Colorado in 1893, and Idaho in 1896. By 1914, all the Western states except New Mexico had extended the voting franchise to women.

By 1917, the suffrage movement was building momentum. In July of that year, a score of suffragists tried to storm the White House. They were arrested and taken to the county workhouse. President Woodrow Wilson was not amused, but sympathetic, and pardoned them. The next year, a constitutional amendment — the Nineteenth — was submitted to the states. When ratified in 1920, it gave women the right to vote in every state.

Despite the significance of the Nineteenth Amendment, many leaders of the women’s movement recognized that the vote alone wouldn’t give women equal standing with men when it came to educational, economic, or legal rights.

“Men are saying, perhaps, ‘thank God this everlasting women’s fight is over,’” said feminist leader Crystal Eastman after the Nineteenth Amendment was ratified. “But women, if I know them, are saying, ‘now at last we can begin.’”