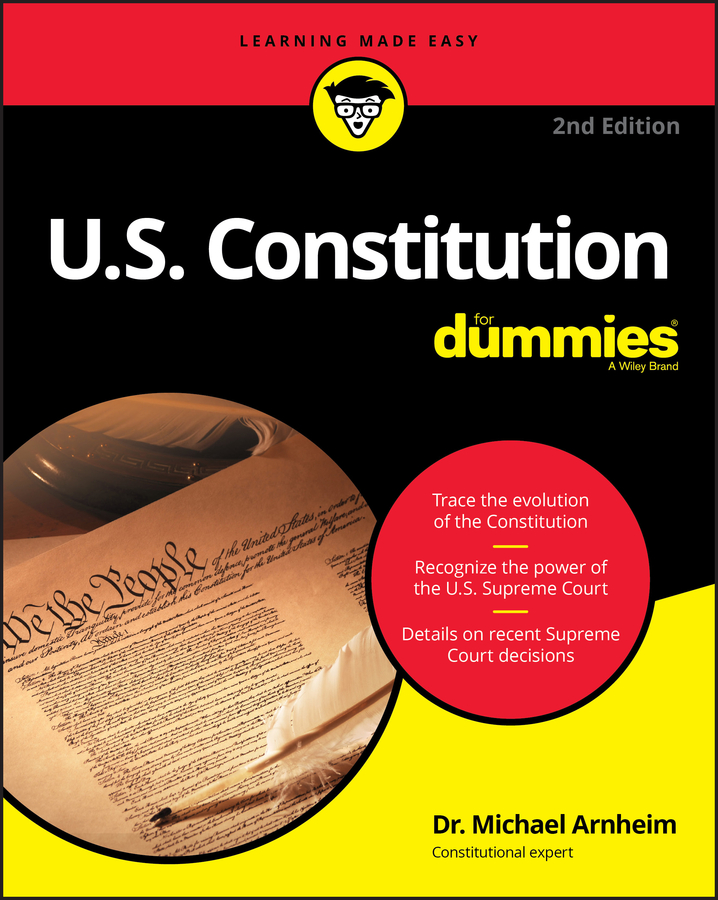 Explore Book Buy On Amazon
In a landmark decision on June 24, 2022, the U.S. Supreme Court overturned Roe v. Wade. The justices ruled 6-3, eliminating a woman's constitutional right to abortion after nearly 50 years of that right being guaranteed.

At the time the decision was announced, about half of the states in the U.S. were poised to ban or severely restrict abortion following the Supreme Court's ruling. The decision had been expected because of a leaked draft of the court's deliberations in a related case titled Dobbs v. Jackson Women's Health Organization. News outlet Politico obtained the draft on May 2, 2022.

The history of Roe v. Wade

Roe versus Wade, better known as Roe v. Wade, is the 1973 U.S. Supreme Court decision that legalized abortion within the first two months of pregnancy. Up until then, individual state laws regulated abortions, thereby forcing women to illegal clinics or untrained practitioners. The lack of proper medical supervision in these situations was dangerous for the women.

The roots of this case lie in Dallas, Texas, in 1969. At the time, obtaining or attempting an abortion was illegal in Texas, except in cases where the woman could die. Twenty-one-year-old Norma McCorvey was single and pregnant. Thinking that abortions were legal in cases of rape and incest, she tried to get an abortion by falsely claiming she was raped. But because there was no police report to prove it, she sought the alternative, an illegal abortion. Once again, her efforts failed — police had shut down the illegal clinic. Norma's next step was to find a lawyer to sue for the right to get an abortion.

Two young attorneys named Sarah Weddington and Linda Coffee, dedicated to women's advocacy, took Norma's case and dubbed their plaintiff "Jane Roe" to protect her identity. On March 3, 1970, Coffee filed a complaint, Roe v. Wade (later amended to a class-action suit), at the Dallas federal district courthouse, suing the State of Texas over the constitutionality over its abortion laws. Henry Wade was the defending district attorney.

Roe won the case when the district court decided that the Texas laws were vague and infringed on the Ninth and Fourteenth Amendments of the U.S. Constitution. The Ninth Amendment protects citizens' rights not listed in other parts of the Constitution, including the right to privacy. Norma's attorneys argued that this extended to a woman's right to decide to bear children or not. The Fourteenth Amendment ensures that no state can abridge a citizen's fundamental rights without due process.

The case was appealed and landed in the U.S. Supreme Court. On January 22, 1973, the Court handed down its decision in favor of Roe, declaring:

[The] right to privacy, whether it be founded in the Fourteenth Amendment's concept of personal liberty and restrictions upon state action, as we feel it is, or, as the district court determined, in the Ninth Amendment's reservation of rights to the people, is broad enough to encompass a woman's decision whether or not to terminate her pregnancy."[

The Supreme Court ruling didn't come in time for Norma McCorvey to have an abortion. She delivered a child even before the district court ruled in her favor in 1970; that child was immediately adopted.

Roe v. Wade remains as polarizing as ever. Right-to-privacy proponents, anti-abortionists, religious groups, and women's rights advocates are just some of the organizations involved in this heated socio-political issue.