Obsessive-compulsive disorder comes in many forms. We're here to help you manage symptoms and find treatment for this complex diagnosis. 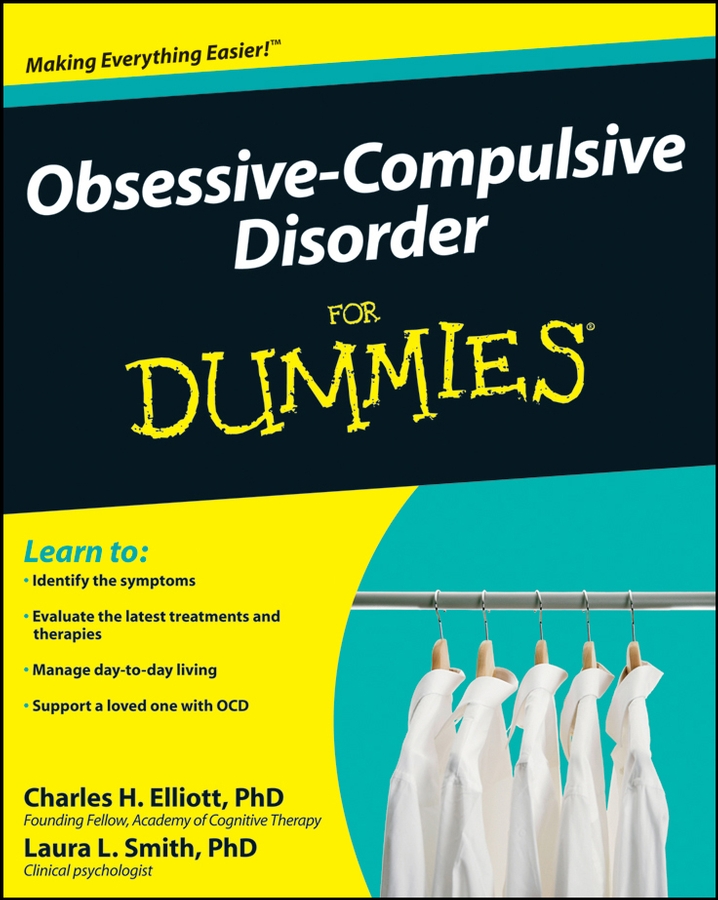 Arguably one of the most complex emotional disorders, Obsessive Compulsive Disorder is surprisingly common. Furthermore, most people at some time in their lives exhibit a smattering of OCD-like symptoms.

Obsessive Compulsive Disorder For Dummies sorts out the otherwise curious and confusing world of obsessive compulsive disorder. Engaging and comprehensive, it explains the causes of OCD and describes the rainbow of OCD symptoms. The book shows readers whether OCD symptoms represent normal and trivial concerns (for example, a neat freak) or something that should be checked out by a mental health professional (for example, needing to wash hands so often that they become raw and red). In easy to understand steps, the authors lay out the latest treatments that have been proven to work for this disorder, and provide practical and real tools for living well long-term. Whether you or someone you care about has this disorder, Obsessive Compulsive Disorder For Dummies gives you an empathic understanding of this fascinating yet treatable mental disorder.