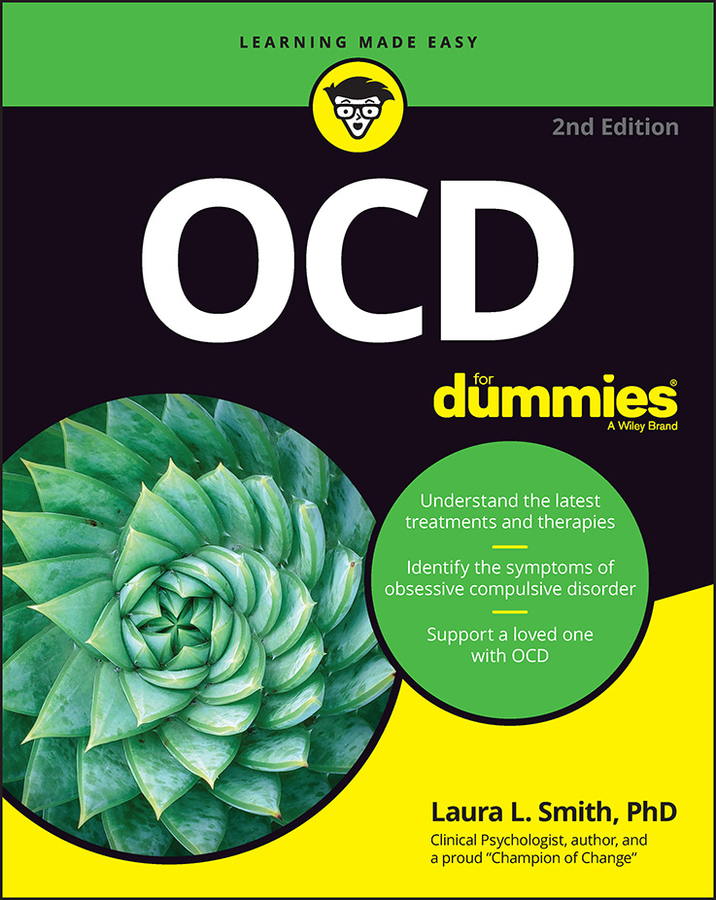 Explore Book Buy On Amazon
Obsessive-compulsive disorder can be a distressing and disabling psychiatric problem. It’s characterized by unwanted repetitive, intrusive thoughts, impulses, or images that create great distress. OCD is also characterized by compulsions and behaviors aimed at reducing stress or doubt or preventing harm to self or others.

People with OCD may avoid triggers for their fears to avoid the distress of obsessions and compulsions. But it's often better to face fear head-on.

Here are some ideas for confronting OCD to reduce its power; they're called exposure and response prevention (ERP) exercises. These apply to all different kinds of OCD, so some may be irrelevant to you. Use these ideas to come up with exercises that can work for you.

Challenging an obsession with cleanliness and contamination

Challenging an overactive sense of danger

The key is to see the world as full of opportunities for facing your fears and resisting compulsions. ERP does not have to be perfect; there is always a way of moving toward your fears and helping yourself overcome your OCD.