What Is Google Groups? 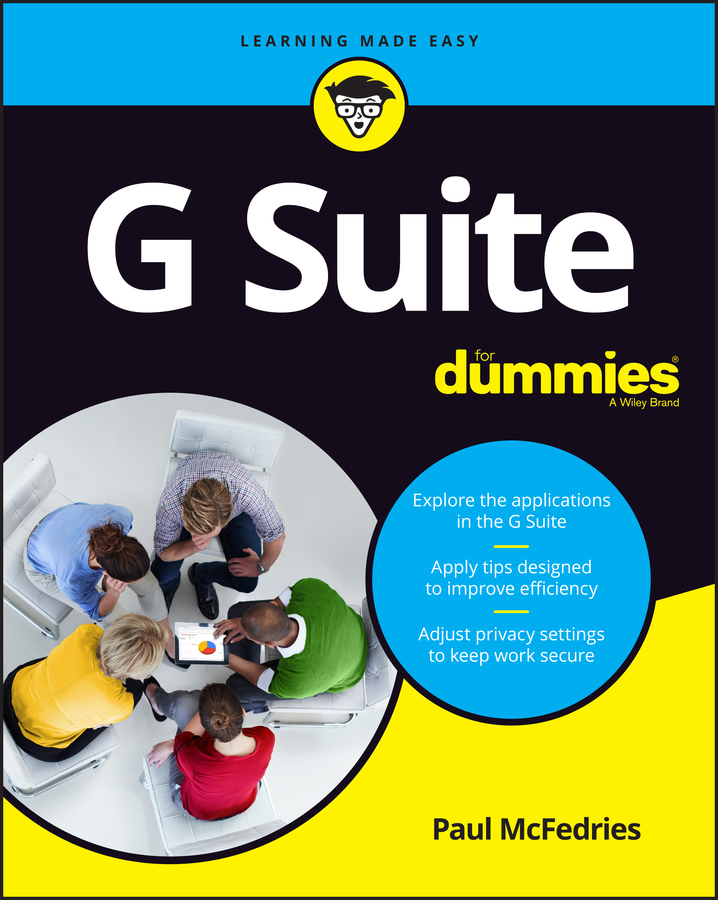 Maybe you’ve heard of Usenet discussion groups, which allow users with common interests to communicate online. In fact, Usenet was the first large-scale social media communication vehicle for early Internet users. While Usenet is still used by many people, it’s been largely supplanted by social media. Google Groups is a no-cost way to access Usenet text-based discussion groups. But that’s not all Google Groups does.

How does Google Groups work?

With Google Groups, you can participate in either Usenet groups or Google groups (that is, non-Usenet groups). What’s the difference? Glad you asked.

Many people prefer Google groups to Usenet groups because Google offers more freedom and options for creating and managing groups. Here are a few of the differences:

How to get started using Google Groups

Usenet and Google groups are prone to spamming, and they’re not great at filtering out spam posts. You may spend a lot of time weeding through the spam posts looking for bona fide posts. This is why a lot of Google group owners restrict membership to their groups.