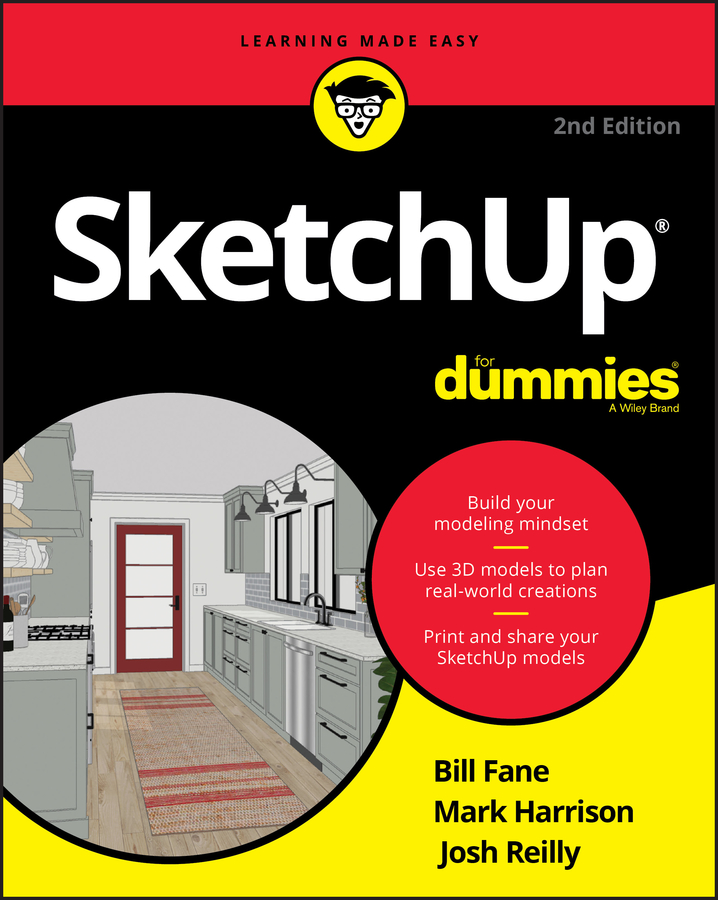 Only SketchUp Pro can import 2D CAD files in DWG and DXF format; SketchUp Make doesn’t include this functionality. There’s a chance that the CAD file you’re dealing with is one you made yourself, but it’s more likely that you’ve received one from someone else.

In that case, the absolute best thing to do is to open it in the same software that created it. If you have an AutoCAD file, open it in AutoCAD and take a look at its layer structure. Make a copy of the file, delete everything you don’t need to bring into SketchUp Pro, and proceed from there.

Simple, right? But what if you don’t have AutoCAD? That’s okay — most folks don’t. You’ll have a fair amount of cleanup work to do in SketchUp after you’ve imported the CAD data, but it’s manageable.

After you’ve gone through the CAD import process and SketchUp has plunked the resulting geometry into your model, make sure everything went according to plan: Measure a couple of things with the Tape Measure tool to see whether they’re the sizes you expect them to be.

Doorways are a good place to start; if you measure one and it’s many times smaller or bigger than it should be, your Units (in Step 6 of the preceding steps) were set wrong. Close the file, open a new one, and try again.