Choosing Your Units in AutoCAD 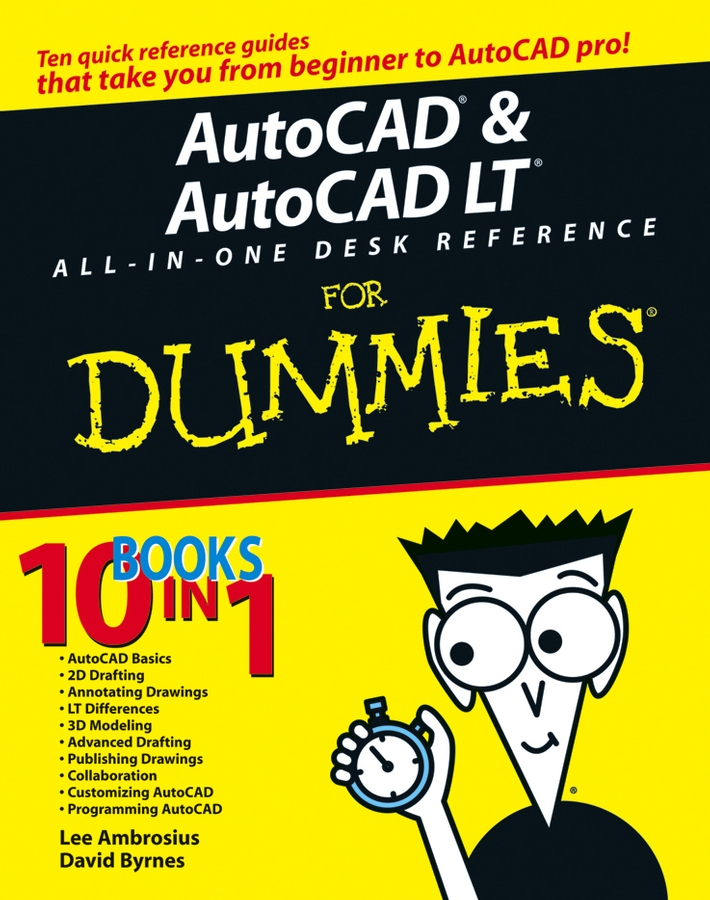 Explore Book Buy On Amazon
AutoCAD is extremely flexible about drawing units; it lets you have them your way. Usually, you choose the type of units that you normally use to talk about whatever you’re drawing: feet and inches for a building in the United States, millimeters for almost everything in almost all the rest of the world, and so on.

Speaking of millimeters, here’s another choice you have to make even before you choose your units of measure — and that’s your system of measure.

Most of the world abandoned local systems of measure generations ago. Even widely adopted ones, like the Imperial system, have mostly fallen by the wayside (just like their driving force, the British Empire) — except, of course, in the United States, where feet, inches, pounds, gallons, and degrees-Fahrenheit still rule.

Make sure everyone agrees on the units being used. NASA once crashed a very expensive space probe onto Mars because of a mix-up between imperial versus metric systems. 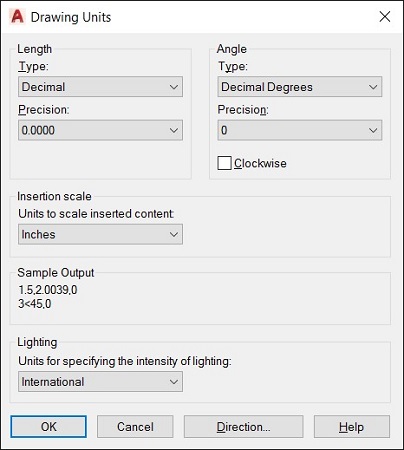 The unit types you’ll most likely use are Decimal, Architectural, and Decimal Degrees. You’ll know or be told if you need to use one of the other types.

AutoCAD always works internally to something like 16-digit accuracy. Changing the type of units changes only how values are displayed, suitably rounded off. For example, a line that’s 15.472563 decimal units long would display as 12″3 1/2″ long when units are changed to Architectural. The actual length — and any calculations based on it — remains at 15.472563 and does not change to 15.5″.

When you use dash-dot linetypes and hatching in a drawing, it matters to AutoCAD whether the drawing uses an Imperial (inches, feet, miles, and so on) or metric (millimeters, meters, kilometers, and so on) system of measure. The MEASUREINIT and MEASUREMENT system variables control whether the linetype and hatch patterns that AutoCAD lists for you to choose from are scaled with inches or millimeters in mind as the plotting units.

For both variables, a value of 0 (zero) means inches (that is, an Imperial-units drawing), whereas a value of 1 means millimeters (that is, a metric-units drawing). If you start from an appropriate template drawing, the system variable values will be set correctly, and you won’t ever have to think about it.

So why are there two variables? Simple. MEASUREINIT (short for measurement initial) sets the default value for all new drawings, and MEASUREMENT changes the value for the current drawing.

AutoCAD automatically sets the measurement system according to your country when it’s being installed, but it can be changed.