Make Video Calls with FaceTime on Your iPhone 5 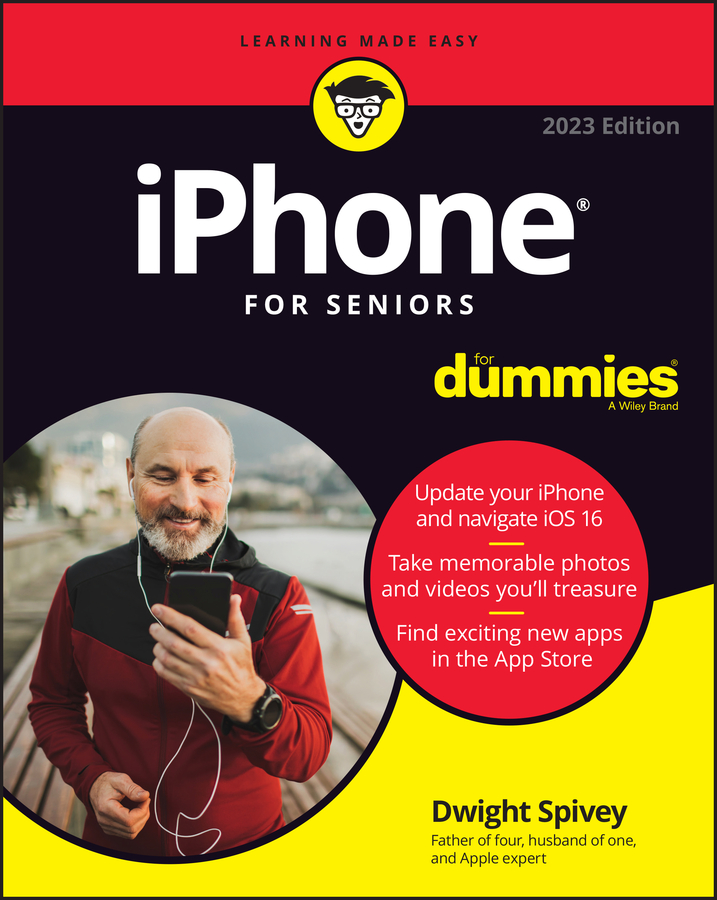 Think of all the people who will want to see you, such as an old college roommate living halfway around the world or grandparents living miles away. Using FaceTime is as easy as making a regular call on the iPhone. Plus, FaceTime comes with at least two major benefits besides the video:

But FaceTime also has a couple of major caveats:

If you meet the requirements, here's how to make FaceTime happen:

You can also use Siri to make a FaceTime call. Just ask Siri to "FaceTime with Dad" or whomever else you'd want to engage in a video call, and Siri will make the proper arrangements. You can do FaceTime also by tapping a pal's listings in Contacts.

When someone requests FaceTime with you, you'll appreciate being able to politely decline a FaceTime call. Cool as it can be to see and be seen, ask yourself if you really want to be seen, say, when you just get out of bed or before your morning coffee.

Search for any FaceTime calls you previously made by tapping an entry for that call in Recents. The iPhone knows to take the call straight to video, though of course the person you're talking to has to accept the invitation each time.

So what is a FaceTime call like? Not only are you seeing the other person, but the quality of the video is also typically good. You also see your own mug (and maybe whoever else is in the room with you) in a small picture-in-picture (PiP) window, which you can drag to a corner of the screen. The PiP image represents what the other person sees, so it's a good way of knowing, short of the other person telling you, if your face has dropped out of the frame.

Apple says that the front camera has been fine-tuned for FaceTime usage, which in photography-speak means the camera has the proper field of view and focal length. But at times, you'll want to employ the iPhone's main camera on the rear to best show off your surroundings and give the caller an idea of where you are.

To toggle between the front and main cameras, tap the camera icon at the bottom-left corner of the screen.

If you want to mute a FaceTime video call, tap the microphone icon with the slash running through it. The caller won't be able to hear you but can continue to see you.

Although many FaceTime calls commence with a regular AT&T, Sprint, T-Mobile, or Verizon call, you can't go from FaceTime to an audio-only call without hanging up and redialing. In the past, if you dropped a FaceTime call because of a Wi-Fi hiccup or some other problem, you had to redial via FaceTime or your provider, depending on whether you wanted the call to be video or only audio.

Thanks to iOS 7, you can now make FaceTime audio-only calls. Tap the FaceTime app icon, tap Contacts, and then tap the phone icon, which indicates you want to make a FaceTime call without the face. (Tapping the video icon next to a contact listing would make a regular FaceTime video call instead.) From the FaceTime app, you can also designate FaceTime favorites (audio or video), and make FaceTime calls in the Recents log as well. Only FaceTime calls will be shown in Recents, not the regular calls you make over the cellular network.