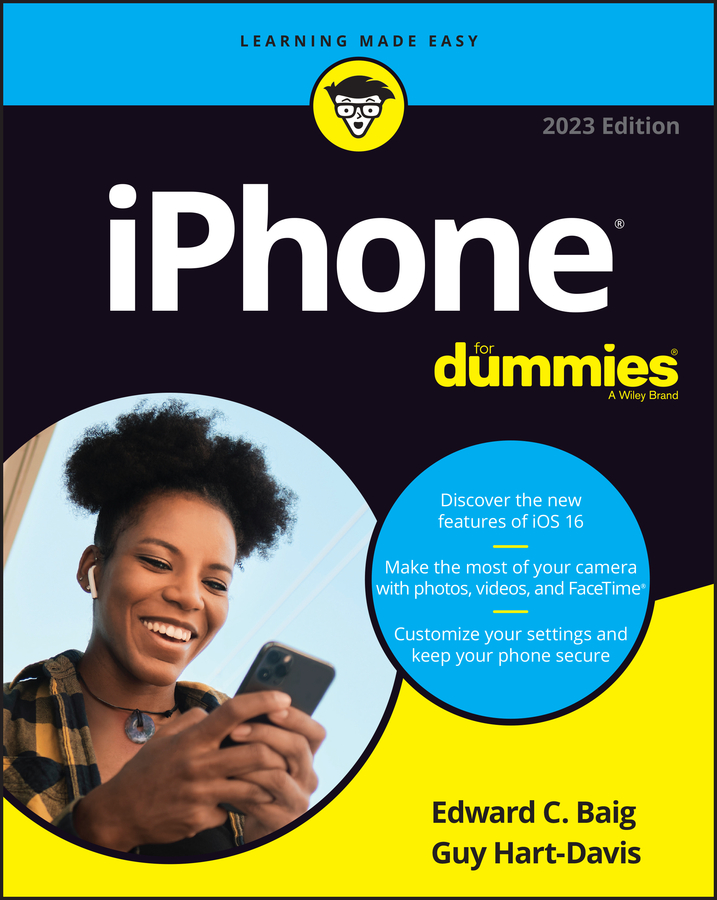 Explore Book Buy On Amazon
New with iOS 14, your iPhone now has two new features: the App Library and built-in widgets you can add to your Home screens for easy access.

With iOS 14, Apple supplied a potentially simpler and faster way to access apps: App Library. You can find it at the very end of your home screen pages as you swipe from right to left.

At top is the App Library screen is the search bar, as shown, left. If you tap inside the box, all apps on your phone will be listed alphabetically, as shown, right. 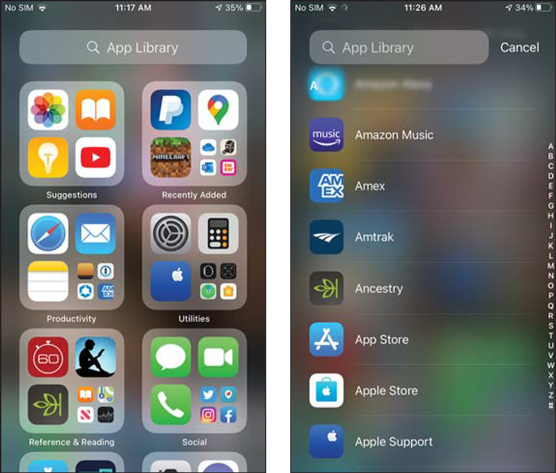 You can scroll down to the app of choice, enter the app name in the search box, or tap a letter on the side to jump to listings beginning with that letter. The # symbol (after Z) takes you to apps whose names begin with a number.

Just below the search box, Apple organizes apps into Suggestions and Recently Added. The latter is self-explanatory. The former consists of suggested apps based on time of day, location, or activity.

On the rest of the screen, Apple intelligently lumps apps into various categories, such as Social, Health & Fitness, and Games. Apps in these groupings appear in order of those you use most.

Apps and the App Library serve an obvious purpose. But sometimes you just want to glance at the headlines, a weather forecast, or other information. With that in mind, Apple added widgets, which you can customize on any of your Home pages and the today view.

You can find these widgets in a centralized hub or widget gallery. How do you get there? Glad you asked. Press and hold down anywhere on the Home screen to make the apps jiggle, as if you were going to rearrange them or move them into folders. Only now tap + in the upper-right corner. If you see a widget you like, drag it out onto the Home screen or the today view. Couldn’t be much easier than that.

If you’re in the today view while the phone is still wiggly, you can also tap Edit at the bottom of that view to add widgets.

The rectangles representing widgets are larger than those for corresponding apps or folders, so they stand out. The figure shows widgets for Apple’s Calendar, News, and Music apps.

Widget icons for your Calendar, News and Music apps stand out next to other icons

You can also drag one widget on top of another to create a widget stack. You can then flip through these stacks. Inside a stack, Apple displays what it thinks is the right widget based on the time, location, or activity.

You can also curate widgets into smart stacks that show up at the right time. For example, you might see widgets for the News app when you wake up, the Calendar app as an appointment time nears, and a Fitness summary come evening.