Browsing the Google Play Store on Your Android Phone 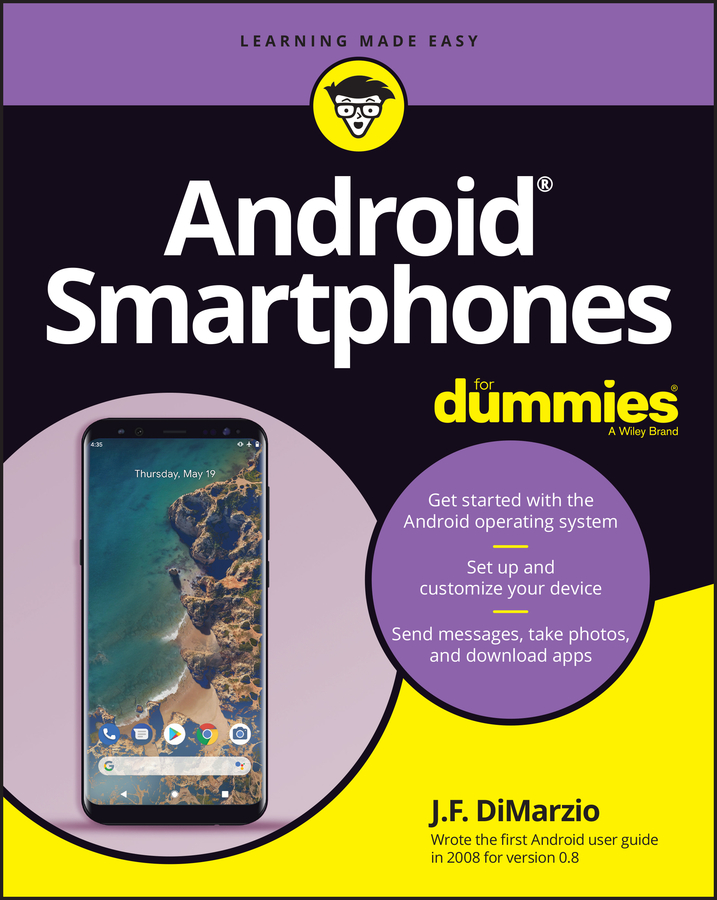 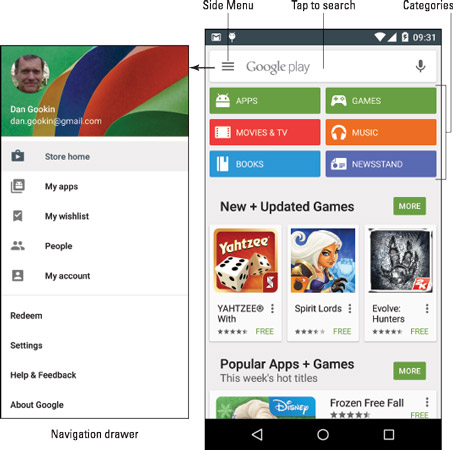 To browse, tap a category atop the screen. Categories available include apps, games, movies and TV, music, books, and magazines. Suggestions are offered below the main categories. Swipe the suggestions up and down to peruse the lot.

After you choose a category, the next screen lists popular and featured items, plus additional categories you can browse by swiping the screen from right to left. Category titles appear toward the top of the screen. These include topics such as Top Free, New Movie Releases, Top Songs, and Deals.

When you have an idea of what you want, such as an album name or an app’s function, searching works fastest: Tap the Search icon at the top of the Play Store screen. At the main Play Store screen, tap the Google Play box to search. As you type, the app lists suggestions. 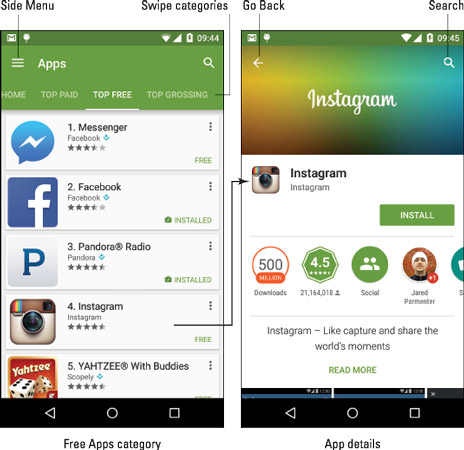 Hunting down an app.

Tap an item to see a more detailed description, screen shots, a video preview, comments, and links to similar items.