How to Avoid Lyme Disease from Tick Bites 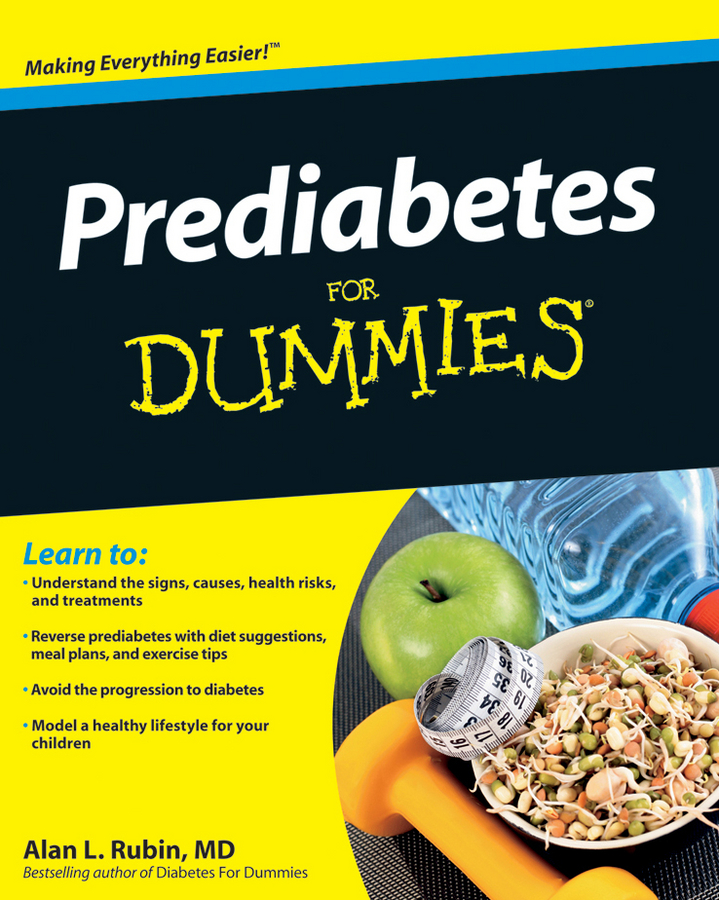 A growing number of people become ill from Lyme disease after tick bites each year. Understanding this infection and how it spreads will help you understand the steps you need to take to avoid its unpleasant and sometimes serious side effects.

The progression of Lyme disease is marked by three stages. Antibiotics effectively attack the bacteria when the infection is in its early stages. However, if you delay treatment, the bacteria can wreak havoc on your health.

Now that you know all the harm one nasty little tick bite can cause, here are some tactics you can use to keep yourself free from Lyme disease.