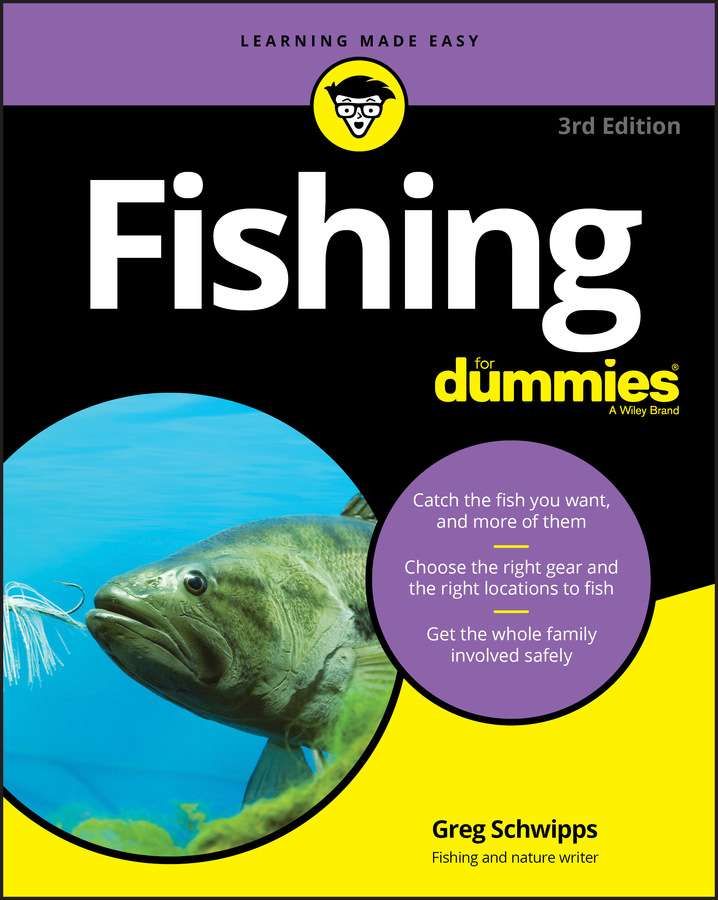 Birds may stop by a place where they see other birds (that's why ducks check out a pond with decoys), but if that spot doesn't supply their needs (food, water, shelter, a place to breed), they move on. What you're looking for is a place with a lot of different kinds of birds and an element of surprise: where odd birds sometimes show up, far from their normal haunts.

Typically, what makes a place great for birding is either its location or its habitat. Geography turns some places into big concentration points for migrating birds. A peninsula on the coast or on the shore of a major lake can be a place where birds pause before setting out on their next flight, especially under certain weather conditions. A wooded park in the middle of a large city may have the same kind of concentrating effect during the migration season.

One of the best migration hotspots in the Northeast is Central Park in New York City. It doesn't offer an expanse of habitat, but what it does have — green trees and thick underbrush, water, and shelter — is the only choice migrant birds have. The park is surrounded by miles of concrete, skyscrapers, bustling traffic, and people. During spring migration, incredible concentrations of birds can be found in this oasis in the center of Manhattan.

More reliable for birding at other seasons is a place with really good habitat. Of course, no two kinds of birds will see "good habitat" in exactly the same way. A horned lark may be happy in a plowed field, while a wood thrush seeks out the forest shadows. Therefore, habitat variety is a key point.

It helps to have lots of plant life: A woodland with a brushy understory is likely to hold more birds than a park with nothing but mowed lawns under the trees. Water is almost always an element of good bird habitat. A stream or small pond attracts certain types of birds while a large marsh or lake attracts many more.

Some kinds of hotspots for bird watching can seem bizarre to normal people. But if you pursue birds for long, you'll find yourself comparing notes with other birders about your favorites among the sewage ponds and garbage dumps you've visited. But if you're trying to get a friend interested in birds, it's probably best not to take them to such a place on the first date.

Trial and error is one way to find hotspots. You can pick a random spot and hang around to see if any birds show up. But birds are practically everywhere, so it can take a while to figure out whether a spot is average or great.

In most parts of North America, good birding spots are already known. Nearly all bird watchers are willing to share the good places. It's not like fishing — if too many people go fishing at one spot, they may use up the fish. You're not likely to use up all the birds.

Unless you live in a really remote region, a bird club is probably located somewhere near you. Bird watchers with local experience can give you a big head start in finding the hotspots. They may be able to recommend a nearby park, lake, refuge, or other location where the birding is great.

You also may be able to find published information on where to go birding. Hundreds of bird-finding guides are available for North America — some cover large areas, such as several states or provinces; others detail the birding spots in a small area, such as a single county. If you don't know any bird watchers who can advise you about such guides, your state or provincial wildlife department may be able to steer you to these publications.

You can, of course, discover your own hotspots. If you develop an eye for habitat, you may recognize productive spots at first sight — you may predict, for example, that a marshy pond next to a forest is likely to be good. You may predict that an empty parking lot is likely to be a lousy bird habitat — unless it happens to be next to a fast-food restaurant, in which case the gulls are probably going to show up soon.

Birds can commonly be found in spots you wouldn't think to look. Here are some of them:

* Urban/suburban lakes, ponds, and reservoirs: Calm water with little or no disturbance from watercraft. Birds like that.

* Vacant lots or old industrial sites that are overgrown: Hawks, owls, killdeer, swallows, and sparrows — lots of species move in when humans move out.

* Arboretums and tree farms, even in urban areas: Great habitat for attracting all kinds of birds. Can be especially good for owls in winter and warblers in spring.

* Cemeteries: Quiet places with good habitat where birds can feed and rest in peace.

* Edge habitats along highways and roadways: Any edge habitat is good for birds. Notice how many red-tailed hawks you see along the highway. The grassy medians are perfect for mammal-hunting birds of prey.