By: Martin Signore and
Updated: 03-26-2016
From The Book: Fantasy Football For Dummies, 2nd Edition

Like the rest of the sports world, fantasy football has a lingo all its own. The slang terms are all fairly easy to grasp and fun to use, so don’t be scared off! The following list will help you get a good feel for these fantasy football terms before you start playing. 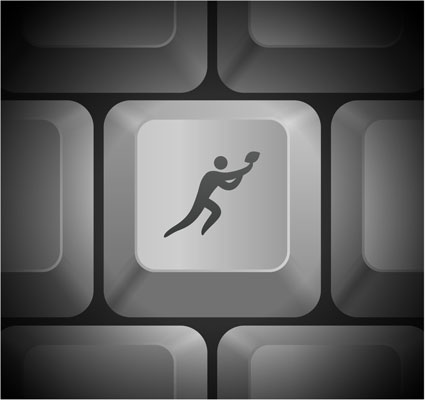