Manipulating Depth of Field on the Nikon D7500

Explore Book Buy On Amazon
Getting familiar with the concept of depth of field is one of the biggest steps you can take to becoming a better photographer. Here's a quick recap: Which arrangement works best depends on your creative goals. In portraits, for example, a classic technique is to use a short depth of field, as done for the photo on the left. This approach draws the eye to the subject while diminishing the impact of the background. But for the photo shown on the right, the photographer wanted to emphasize that the foreground figures were in St. Peter's Square. So she used a large depth of field, which kept the background buildings sharply focused, giving them equal visual weight to the people in the foreground. 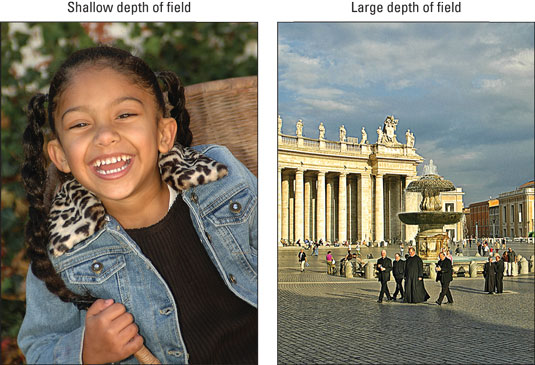 Depth of field depends on the aperture setting, lens focal length, and distance from the subject, as follows: 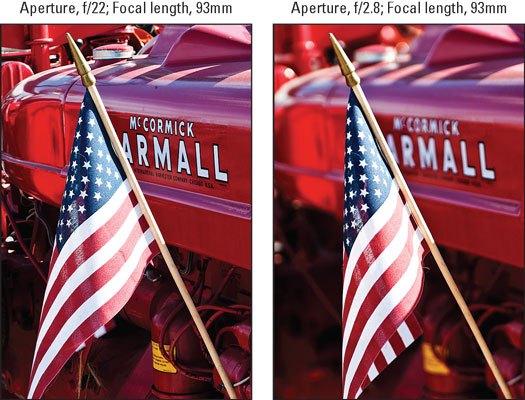 Together, these three factors determine the maximum and minimum depth of field that you can achieve:

A couple of final tips related to depth of field:

• In Live View mode, depth of field doesn't change in the preview as you change the f-stop setting. The camera can't display the effect of aperture on depth of field because the aperture doesn't actually open or close until you take the photo.