The 5 Grain Stars of the Mediterranean

By: Rachel Berman and
Updated: 03-27-2016
From The Book: Mediterranean Diet For Dummies 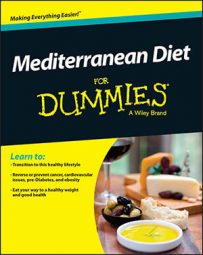 The Mediterranean diet is grounded in the practice of having a whole grain at every meal. And no, that doesn’t mean eating an entire plate of whole wheat spaghetti with meat sauce for dinner. Instead, people in the Mediterranean make their grains the side dish or create more of a balance by adding lean protein and vegetables to their pastas.

Grains don’t give you only fiber and nutrients; they also add taste, texture, and flavor to every meal. The more variety, the better for both the nutrient value and your taste buds. 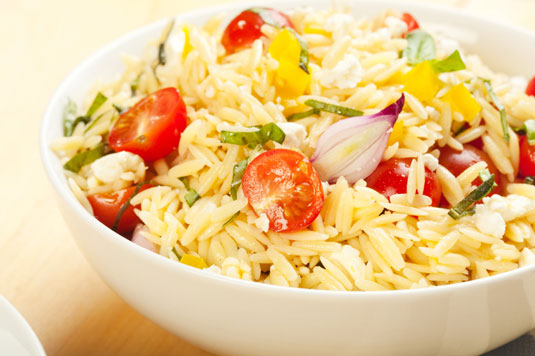 Barley is important to the world’s food supply; it’s the fourth most common cereal grain, after wheat, rice, and corn.

Barley is a real grain star because it has more fiber and more protein than your run-of-the mill grain. In fact, in ancient Rome, gladiators were also called hordearii, literally translated into “Barley Men,” because they ate this grain during training to give them strength and endurance.

Even pearled, or pearl, barley, which is stripped of its outer bran layer, contains fiber and can help boost your energy and reduce your risk for disease. The reason is that barley, unlike other grains, contains fiber throughout its entire kernel, not just the outer layer. This fiber is largely in the form of soluble beta-glucan fiber, which has specific benefits to help reduce bad cholesterol and improve blood glucose levels.

Nutritionally speaking, bulgur has more fiber than oats, corn, or buckwheat — about 4 grams for a half cup, cooked. 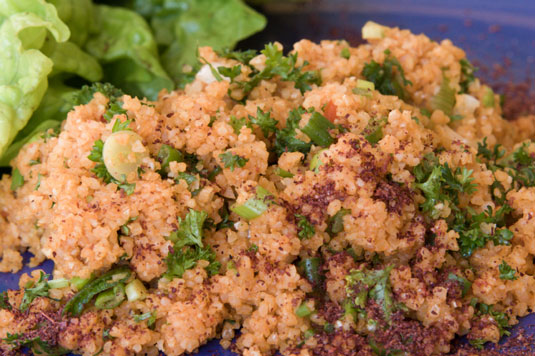 There’s no excuse for not including this quick and easy-to-eat grain into your diet. Bulgur is produced by boiling, cracking, and drying whole wheat kernels. The fact that it’s cooked in the production process means easier prep for you when you buy it from the store. Bulgur has a mild flavor, and to prepare it, you just boil it for 10 minutes before eating.

Although bulgur looks like rice, it tastes more like pasta, so it’s great for whole grain newbies. According to the Whole Grains Council, it’s actually sometimes referred to as “Middle Eastern pasta” and is probably most commonly used in a traditional tabbouleh salad (a dish made with bulgur, tomatoes, cucumbers, parsley, mint, garlic, lemon, and drizzled with olive oil).

Farro is rich in complex carbohydrates and contains a particular type called cyanogenic glucosides, which has been found to boost immunity and keep blood glucose and cholesterol in check. 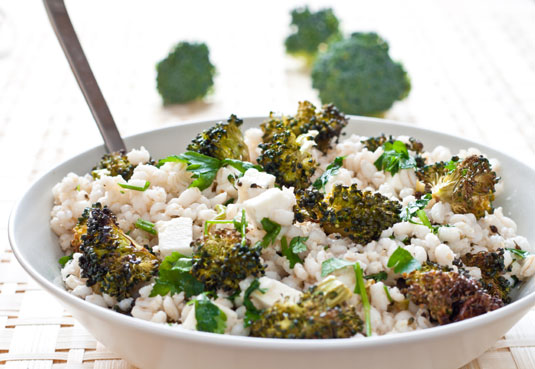 Farro, also known as emmer, is an ancient strain of wheat that’s making a big comeback; its especially popular in Italy. Farro is sold dried and is very similar to barley, but with a stronger, nutty flavor. When you shop for farro, look for the whole grain farro and not the pearled, or hulled, variety.

Hulling faro removes a lot of its beneficial fiber and nutrients. Although whole grain faro takes longer to cook — about 50 to 60 minutes — it’s worth the wait.

In the Mediterranean, a whole grain — polenta — is a traditional comfort food! 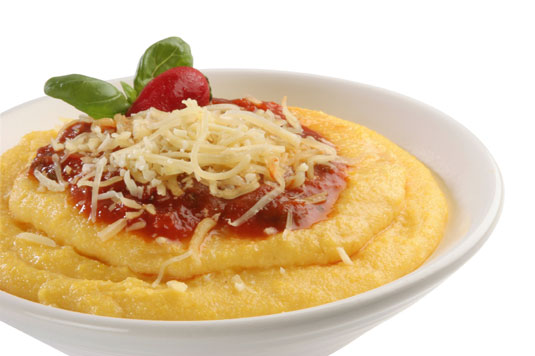 The word polenta is really the name for a dish that is made with a variety of grains, most notably cornmeal.

Polenta is very versatile and can be served creamy as a porridge, chilled and sliced into side dish cakes, used as a base for a sauce, or prepared with milk for a sweet dessert.

Because of the many ways that polenta can be prepared, it’s healthfulness can also vary. Although originally prepared simply — just the grain and water — over time, cooks have added butter and cheese to make it more tasty.

To reap the benefits of the fiber and nutrients like vitamin A, an antioxidant that helps boost your immunity and protect eye health, without toppling down the slippery slope of unhealthy fat and excessive calories, when using this whole grain, steer clear of add-ins that are high in saturated fat.

Pronounced KEEN-wah, quinoa has come into the super food spotlight. 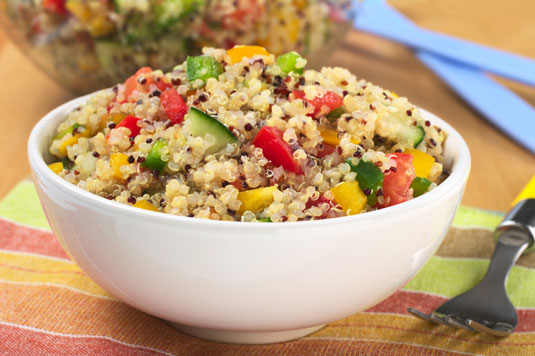 Although not exactly technically a grain (it’s a seed closely related to the beet family), it’s consumed like a grain. You find quinoa in the health food stores and in larger grocery chains. It’s sold as white quinoa, red or black quinoa, quinoa flakes, or flour.

Although it’s known as an “ancient grain” in the Mediterranean, it’s really a hot new-ish product in the Western marketplace.