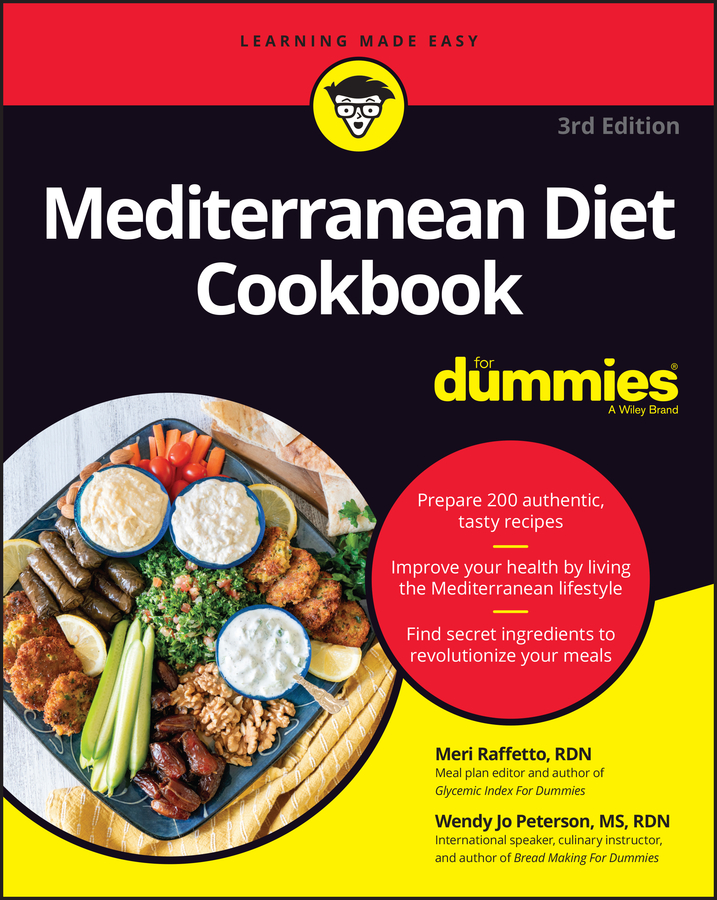 Chickpeas (also known as garbanzo beans) and fava beans are two of the most common beans in Mediterranean cooking, but you also see other varieties, such as black beans and kidney beans. Beans are such a great food because they add delicious plant-based protein, tons of vitamins and minerals, fiber, and phytochemicals (which help prevent chronic diseases).

Black Beans with Tomatoes and Feta

One 14.5-ounce can kidney beans, drained and rinsed