The Pros and Cons of Caffeine Consumption 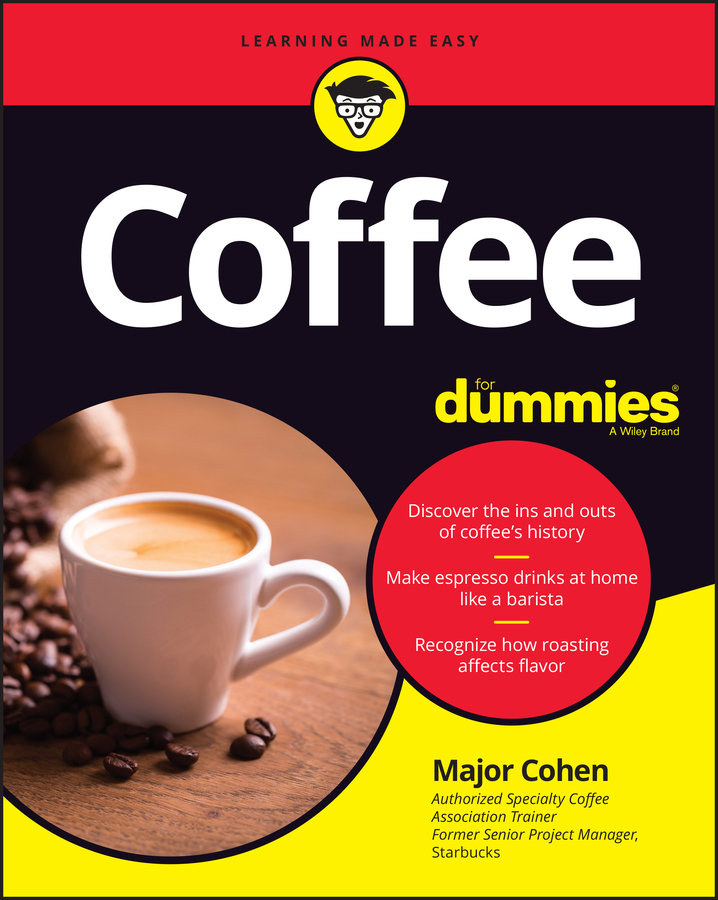 Most of us consume caffeine in one form or another. Caffeine's in our coffee, tea, soft drinks, and chocolates. The nervous system stimulant is even found in some medicines we take, including over-the-counter pain killers. Caffeine is such an integral part of our dietary lives that it’s worthwhile to know the pluses and minuses of this common substance.

Caffeine can perk up your mind

Caffeine is a psychoactive stimulant, which means it temporarily increases mental processes. It also contains antioxidants, which protect our cells from free-radical damage. These two attributes give caffeine an edge when it comes to enhancing our daily lives and protecting our health.

Here are a few caffeine pluses to keep in mind the next time you pour a cup of joe.

Too much of a good thing can be bad

When it comes to caffeine, moderation is the watchword. If you’re consuming 500 to 600 mg of caffeine a day (or four or more cups of regular coffee) then you’re a heavy caffeine user. Think twice before you reach for that next soda because there are some definite drawbacks to too much caffeine stimulation, including

In addition to caffeine’s immediate, negative side effects, heavy consumption is also thought to increase a woman’s chances for a miscarriage and for giving birth to lower-weight babies. Pregnant women shouldn’t consume more than 200 mg of caffeine each day.

Other studies indicate that more than 300 mg of caffeine each day can speed up bone loss in postmenopausal women.

Some people are more sensitive to caffeine than others. If you’re jittery or suffering from heart palpitations after just one cup of tea, caffeine may not be for you. Consider switching to decaffeinated beverages.