How to Disenroll from Medicare Part B 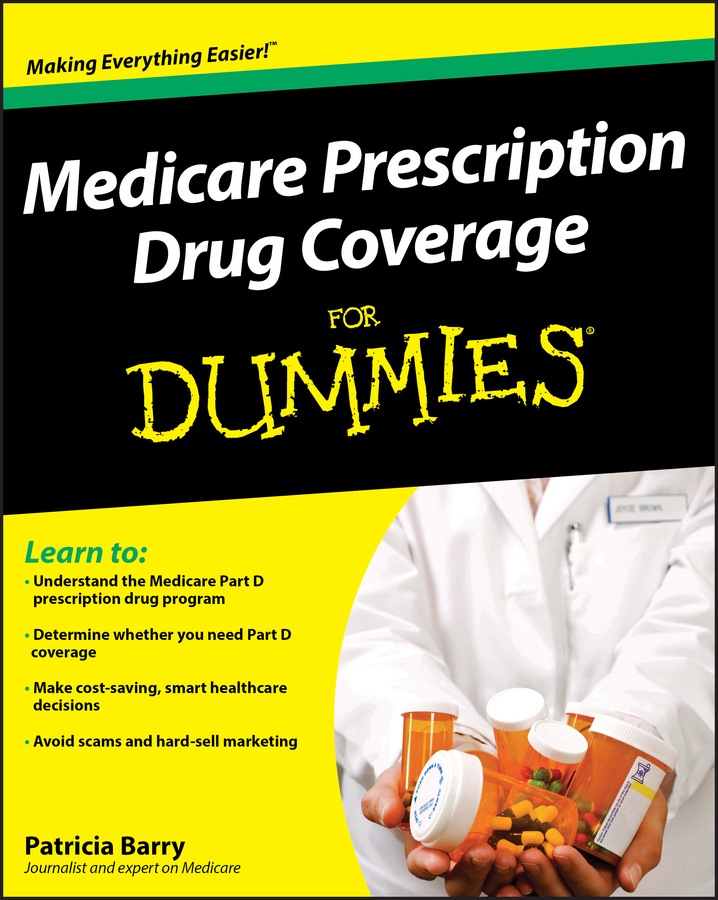 Explore Book Buy On Amazon
You may think that disenrolling means the same as opting out. And that may be so in general. But in a specific situation where you’re already enrolled in Part B, but then — weeks, months, or years later — you or your spouse starts a job with health benefits. If that happens, do you really need to keep on paying those Part B premiums?

You can disenroll from Part B and stop paying premiums for it in this situation, regardless of whether it was you or your spouse who landed this new job. In other words, you’re allowed to delay Part B without penalty if you have health insurance from current employment and the employer plan is primary to Medicare.

To disenroll from Part B, you’re required to fill out a form (CMS-1763), which you must complete either during a personal interview at a Social Security office or on the phone with a Social Security representative. For an interview, call the Social Security Administration toll-free at 800-772-1213 or call your local office.

Social Security insists on an interview to make sure you know the consequences of dropping out of Part B — for example, that you may have to pay a late penalty if you want to reenroll in the program in the future.

However, the penalty isn’t an issue if you’re leaving Part B to enroll in primary health insurance from an employer. In the event that you lose this coverage in the future, you won’t incur a late penalty as long as you sign up for Part B again within eight months of the job’s or the insurance’s ending (whichever happens first).