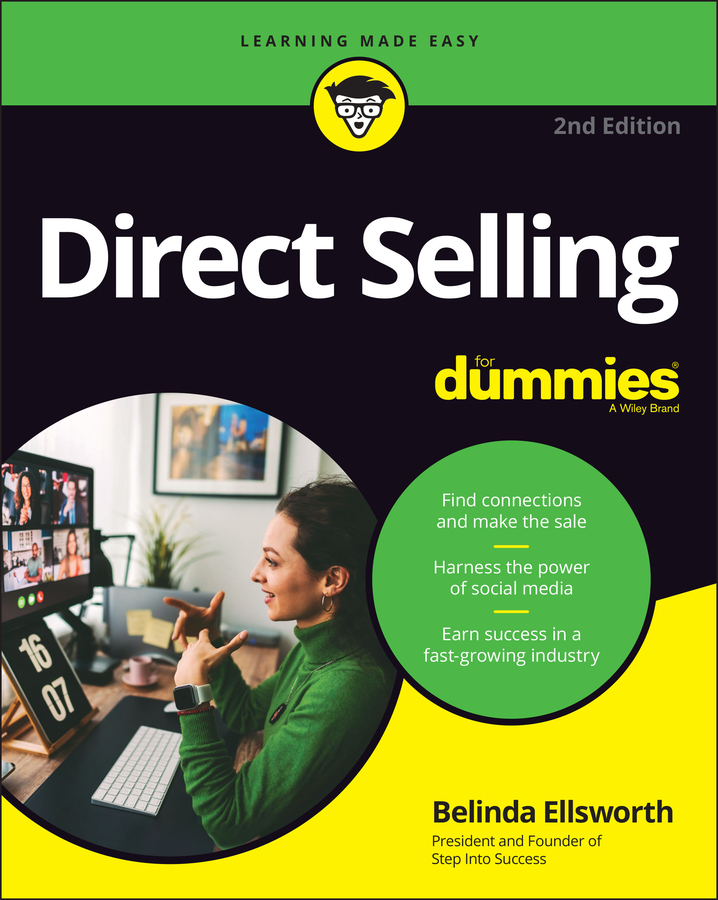 One of the most exciting things you'll hear in direct selling is: This is a ground floor opportunity! Joining a company that's just starting up can be very rewarding — but it can be risky too.

The United States has seen some phenomenal growth among direct selling start-ups in the past decade. According to the industry trade journal Direct Selling News, a Hybrid company founded in 2011 reached sales of $100 million in 2012, then doubled that in 2013, and then more than doubled again in 2014. In fact, the journal's Global 100 list, which ranks the retail sales of direct selling companies across the world, cited 11 companies that grew by $100 million or more in 2014 — several of which were less than ten years old.

But there are also some very real down sides, too. Examine everything closely before making your decision.

The primary advantage of selecting a start-up company is that you really can be in on the ground floor. Consider that joining any time during the company's first five years puts you in on the ground floor. Representatives who joined Mary Kay when it was a fledgling company of four to five years old and then kept working and building the business are very professionally satisfied people.

As one of the people on the ground floor, you will be in the exciting position of having plenty of downline (the people under you in your organization, including your personally enrolled team members and people they have brought into the business) helping build your paycheck as you continue to recruit and help them build theirs.

Another benefit is being able to introduce a new product and its advantages to people who haven't heard of it yet, or who perhaps haven't seen or heard the business presentation. This gives you a great chance to create excitement and give them a chance to experience something new.

There are also disadvantages to being part of a start-up company. With a new company selling new products, it takes time to get effective marketing materials in the representatives' hands, get a robust website off the ground, deliver strong training programs, and work out the bugs in the new operation.

It also takes money. Start-up companies are rarely staffed with a full creative team. They may lack industry expertise as well as corporate expertise, an accounting department, event team, marketing staff, warehouse staff, and so on. This means that you'll likely face some frustrating delays in areas that seem very important to the business.