Employee Appraisals: Pros and Cons of the Critical-Incidents Approach 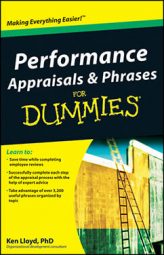 Here are the advantages of the critical incidents approach to performance appraisal:

On the other hand, the critical incidents approach has some drawbacks: