How Covariance and Correlation Are Related

Two of the most widely used measures of association are covariance and correlation. These measures are closely related to each other; in fact, you can think of correlation as a modified version of covariance.

With covariance, there is no minimum or maximum value, so the values are more difficult to interpret. For example, a covariance of 50 may show a strong or weak relationship; this depends on the units in which covariance is measured.

Correlation is a measure of the strength and direction of two related variables. Two variables are said to be related if they can be expressed with the following equation:

X and Y are variables; m and b are constants. For example, suppose that the relationship between two variables is: 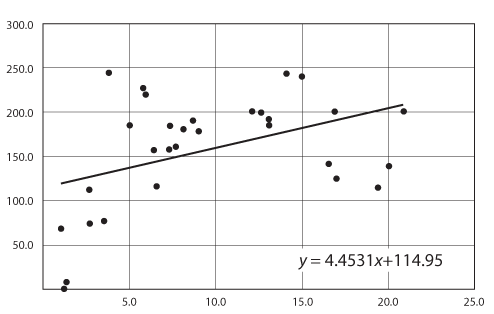 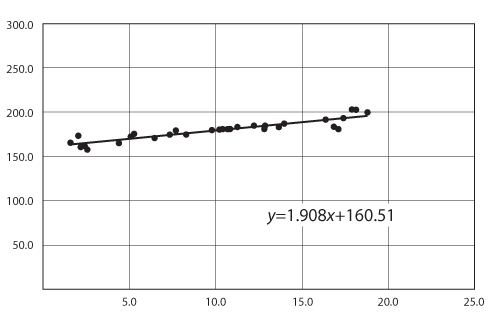