How to Tone Up Your Biceps with Seated Curls 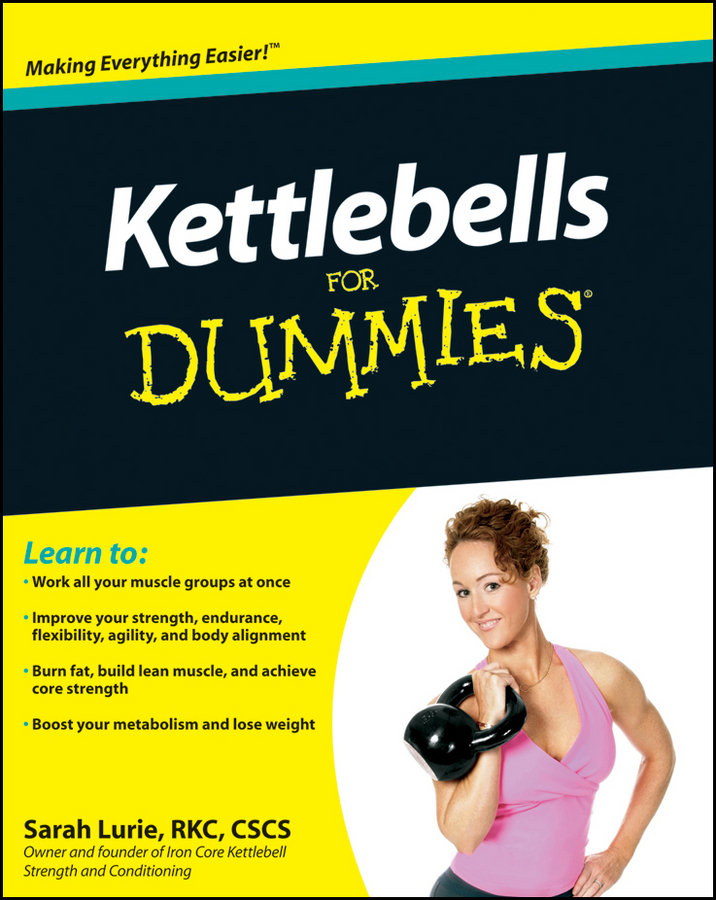 As part of your new workout routine, add the Seated Same-Time Biceps Curl exercise. These curls will help tone and tighten that upper arm flab. You work both arms at once while you're seated.

Arm exercises are much more effective when you breathe properly. Exhale during the most difficult part of the exercise — during exertion. You should inhale as you prepare to start exerting again.

The following tips help speed your development of strong and contoured arms.

This classic exercise shapes and strengthens the biceps muscle and can be done anywhere. Just use a chair instead of a bench. Instead of dumbbells use any handy objects that are equal in weight such as two water bottles or two cans of hairspray.

To do the Seated Same-Time Biceps Curl:

Here are some handy alternatives: