10 Differences in Heart Disease between Women and Men 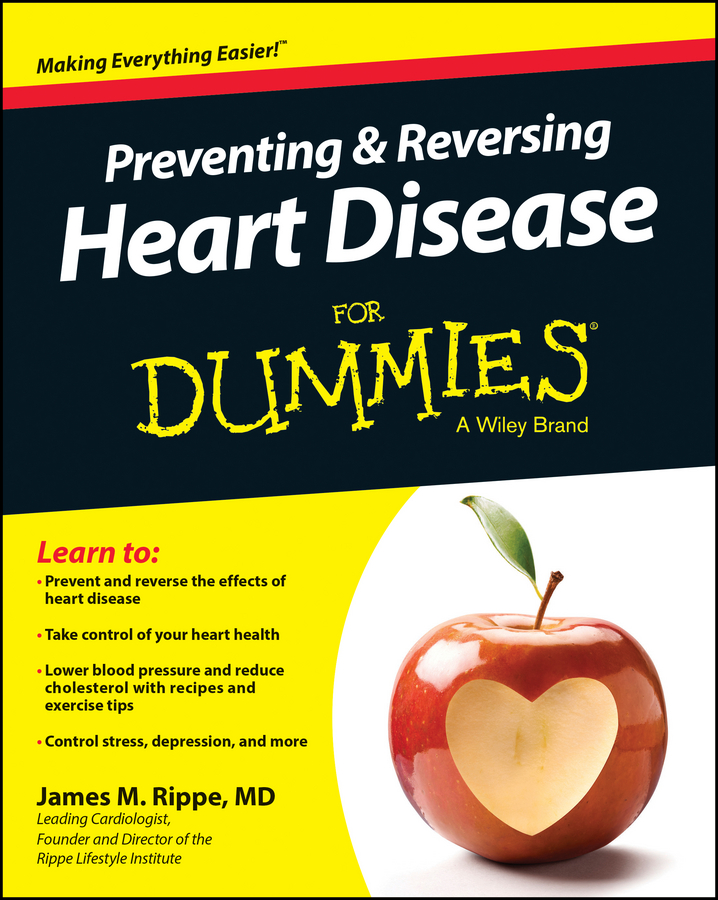 When it comes to heart disease and its risk factors, men and women have much in common. But there are also some important differences. If you are a woman, understanding these differences can help you partner with your doctor to do the best you can to prevent or beat heart disease.

On average, women develop heart disease ten years later than men. Until about age 55, women overall have a lower risk and incidence of diagnosed coronary heart disease than men. Before menopause, natural levels of estrogen appear to play a role in slowing down the manifestations of heart disease. After menopause, however, women’s risk increases significantly until it is equal to or greater than that in men.

Research has shown more recently that hormone replacement therapy does not lower the risk of CHD and may actually pose health risks.

At least 75 percent of women ages 40 to 60 have at least one major risk factor for heart disease. Some of these risk factors, such as diabetes and smoking, also pose greater CHD risks in women than men. Fortunately, adopting lifestyle measures to reduce risk factors dramatically slows the development of heart disease and lowers your risk of a heart attack or stroke.

Many women who have coronary heart disease, like most men, may experience angina as chest pain or discomfort that occurs with activity and stops when activity ceases. However, many women may have more diffuse or subtle signs of angina, such as the following:

Such symptoms may occur with or without chest discomfort. More women may also experience these temporary symptoms when they are asleep or resting, not just during activity. If you experience any of these symptoms, immediately have your doctor evaluate you for heart disease.

The most common warning sign of heart attack for many women, like men, is a feeling of tightness, pressure, or pain in the center of the chest that lasts longer than a few minutes. But many women also have more diffuse or subtle warning symptoms. These include fatigue; pain in the jaw, neck, upper back, abdomen, or one or both; shortness of breath; experiencing nausea or vomiting; breaking out in a cold sweat; or experiencing lightheadedness or dizziness.

Up to 50 percent of women with cardiac symptoms who have a heart catheterization screening have no blockages in the major arteries of the heart. Instead, their symptoms arise from coronary microvascular disease (MVD). In MVD the tiny arteries of the heart, those about the diameter of a human hair or slightly larger, are damaged in ways that restrict the flow of blood to the heart muscle.

Diabetes may increase the risk of CHD more in women

Having diabetes seems to remove the approximately 10-year age advantage for the onset of heart disease that women in general experience over men. A recent meta-analysis also found that women with diabetes had a 44 percent greater chance of dying from a heart attack or stroke than did men with diabetes.

Statin medications can significantly lower elevated LDL cholesterol and total cholesterol. Many studies show that taking statins has been associated with reduced risks of heart attack and mortality from heart disease in individuals who have risk factors. However, women have been very much underrepresented in clinical trials of statins. And there is conflicting evidence and continuing controversy that taking statins to lower LDL benefits healthy women without manifestations of CHD.

Yet, a higher percentage of women than men experience serious side effects from taking statins, particularly larger doses. Such side effects include muscle and joint pain, muscle weakness, and fatigue. Women taking statins have a greater risk than men of experiencing increased blood sugar and developing type 2 diabetes.

Smoking is a greater risk factor for heart disease in women

Women who smoke have a 25 percent greater risk of developing heart disease than men who smoke. In addition, middle-aged women smokers are more likely to have a heart attack than men smokers. How much more? About twice as likely. And the increased danger doesn’t stop there. Women who smoke and take birth control pills may increase their risk even more. Smoking may also decrease HDL cholesterol (the good cholesterol) more in women than men.

Depression may be a greater CHD risk factor for women

Population studies indicate that having depression is associated with a 50 to 100 percent greater risk of having heart disease. And women are about twice as likely to have depression as men. The reasons for the apparent link between depression and CHD are not yet clear, but depression can lead to negative ways of coping, such as eating poorly, smoking, and not being active — all of which increase your risk of developing CHD.

One recent study found the association between depression and heart disease was particularly prevalent in women aged 55 and under. This group of women also tend to have poorer outcomes after a heart attack.

Gestational diabetes and hypertension are temporary conditions that may occur during pregnancy for some women. In long-term observational studies, having either of these conditions has been associated with a greater risk that you will develop heart disease later in life. One recent study, for example, found early signs of cardiovascular disease in middle-aged women who had not developed diabetes but had experienced gestational diabetes.

Exercise stress tests may not be as accurate in women

Exercise stress testing using a treadmill or stationary cycle is a screening tool commonly used for diagnosing or ruling out heart disease for people who may be at risk of CHD or who have reported potential symptoms. Studies suggest that the results may often be misleading in women. One study, for example, found that results were not accurate in about 35 percent of women tested.

For reasons that aren’t yet clear, more women than men tend to die in the first year after a heart attack. In succeeding years, the numbers are about equal. A number of factors may play a role in this unfortunate situation, including these two: